Instead of giving you the normal Top 8 profiles, we decided to give you a preview of the top 8 draft by talking to each of the competitors and getting their impression of the current Limited format, their color preferences, and finding out what colors they would really like to stay out of. 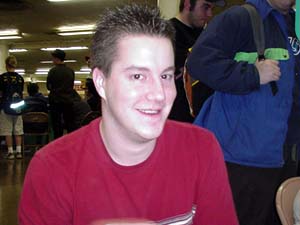 Blue, Red, and Black are definitely my preferred colors, especially over Green and White. They have more removal and tricks, evasion, haste… those colors keep your opponent guessing a lot, which gives you a lot of advantages.

I hate playing G/W when your opponent plays something like Memnarch , and knowing you only have one or two outs in your whole deck to deal with him, so that's why I end up in the other colors.

I don't know what happened this time… I expected to get ninth place here today (alluding to previous near misses of the Top 8 including tenth at U.S. Nationals, ninth at the Pro Tour, and two fifth-place finishes at Team GPs).

It'll be nice to be back on the Pro Tour, since I fell off the train, but between this, San Diego, and the team season, I should be back on it. 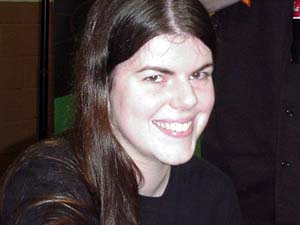 G/W is actually my preferred archetype. You get solid creatures, White has flyers, all your creatures are pretty big, and they work well with Blinding Beam . Loxodon Mystic is very good. It plays really smoothly - you just play creatures and attack with them.

Avoid: B/W and G/U are both really bad. My second favorite combination is probably G/B because it's really underdrafted, and that gives you extra Tangle Golem s and creatures that are hard for your opponents to deal with. Plus, you get late bombs that you simply don't see in other colors. 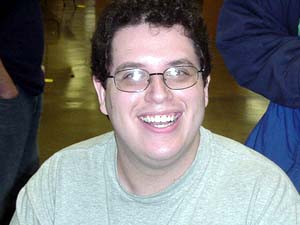 Green is bad, but besides that, I just draft the good cards and pass the bad cards. In my first draft I got Arc-Slogger and Looming Hoverguard and decided, oh hey, I'm R/U.

In my second draft, I started out Red from Electrostatic Bolt and Shatter ), and then I just tried to sit in Red, look at the cards that were coming to me to find a second color. Black was the one that showed up, so that's what I played. Forcing colors in Booster drafts often gets you crappy decks, particularly at the top tables of Grand Prix and Pro Tours.

I probably want to avoid Green at the top table, though I'll wait and see what cards come to me. 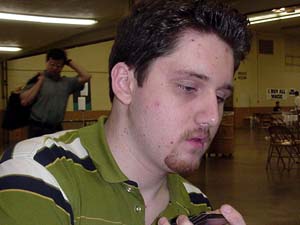 I really like W/x, because I like Blinding Beam a lot. (Pause as I wait for him to continue.) Isn't that enough reason? It's that good. I stay away from Red and Green as much as possible. I've taken Arrest over Grab the Reins so many times… I just never first-pick a Red card. So many people draft Red that it's hard to make sure you have a deep deck in that color, and Grab has a double-Red if you entwine it, so it's hard to splash. I'm always going to be able to cast Arrest and it's always good, so that's what I play.

Green is really bad. Nothing short of opening a Molder Slug will make me go Green. It does nothing, and every time I play Green, I seem to get crushed by White Blinding Beam decks that fly over me and tap my big guys, so why not just draft white to start with?

I'm terrible, you won't get any words of wisdom from me here. 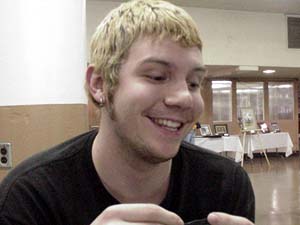 No preferences really as to what colors I draft. I'll play anything. Oh wait, I do have a preferred archetype - I like rares a lot. 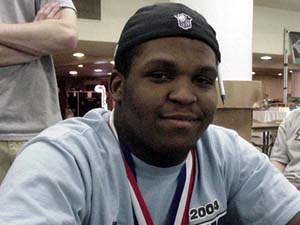 I really like tempo-based decks in this format, and Green is so underdrafted that I've been cleaning up with it all day. Like, I can see hating the color in Sealed, because I think it's really bad there, but in draft it always seems like you can pick up a really good deck with it.

What I want are quick guys and three to four bounce spells like Regress or Aether Spellbomb . By the time your opponent can recover or stabilize the board, they are usually at a low life total, and you have some burly men in play that are hard to deal with. 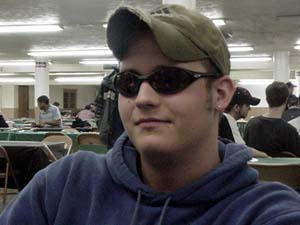 I prefer to draft whatever is underdrafted and pair it up with a strong color like Red or Black for removal. You usually end up with the best deck that way, in that you get solid creatures and make sure your deck has tricks.

What I try to avoid are pairing two colors that don't have evasion or combat tricks. W/G is a fine deck and all, but if you don't get Blinding Beam s, you could end up in real trouble. Oh, and I'm an amateur, so things have gone really well for me today. 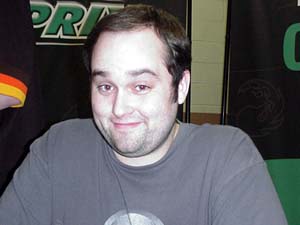 When I first started drafting this format, I used to not play White or Green, but I wasn't really winning much with that strategy, so I had to open up a little. It's worked relatively well today, though my first draft went pretty poorly. My second deck was pretty crazy, and it allowed me to end up in the Top 8.

I still don't like White, but I think this format is a lot more about "draft what you can" than I used to think.