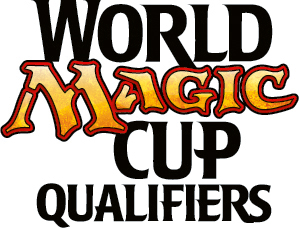 INVITATION CRITERIA
The invitation list for each country's 2014 World Magic Cup Qualifier will consist of the following players:

If you are planning to participate in an upcoming World Magic Cup Qualifier, your first step should be to verify that you are listed under the correct nationality. To do this, just sign into the Planeswalker Point website with your DCI number and password. Your current nationality is listed immediately to the right of your name.

If your nationality needs to be corrected, please fill in an appeal immediately using the form here (You have to be logged into the Planeswalker Points site with your DCI number and password to access this form). Nationality-related appeals will be given high priority during the WMCQ season.

Each 2014 World Magic Cup Qualifier will be held according to the follow rules: 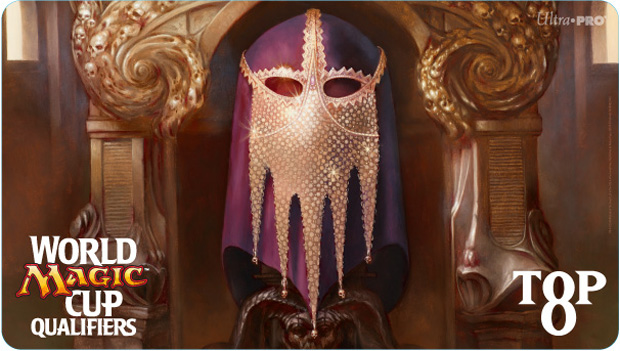 This award must be redeemed through member's arrangement of travel itinerary no later than (30) days before departure. Failure to complete travel arrangements as directed by Wizards of the Coast prior to this deadline will result in forfeiture of the award. Every member receiving a travel award must provide to Wizards of the Coast an executed liability release, the appropriate US taxation form (W9 or W8) (or have one on file), current contact information (https://webapp.wizards.com/login.aspx), http://webapp.wizards.com/dcimember/), proof of ID and passport (when required by international destination). In all cases, all such documentation must be provided to Wizards of the Coast, or previously on file, at least thirty (30) days before departure. Failure to timely provide such documentation will result in forfeiture of the award.