he five shards of Alara were separate worlds for centuries, each one with only three colors of mana. They evolved independently: Bant, an orderly, sunlit kingdom; Esper, a hegemony of wizards and sphinxes; Grixis, an undead-infested hellscape; Jund, a primordial hunting-ground ruled by dragons; Naya, a lush jungle paradise.

But now they have merged into one plane, and the new Alara flows with all five colors of mana once more. Waves of raw power crash across the former planar boundaries, bringing long-forgotten magics to all the shards and mingling them in unprecedented ways. And as the boundaries between the shards dissolve, the cultures clash—and war ensues. 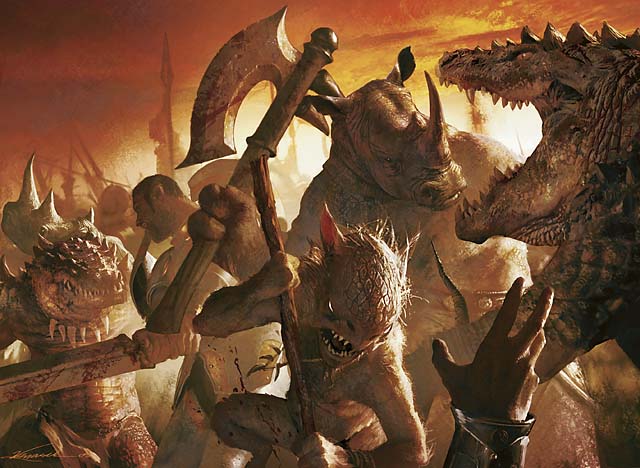 Years ago, Bolas seeded each shard with minions who spread paranoia throughout their worlds. On Bant, Bolas used the Order of the Skyward Eye to create mistrust among Bant's nations. On Esper, the Seekers of Carmot raised fears about the scarcity of etherium. On Grixis, the demon-dragon Malfegor formed armies of undead. On Jund, the shaman Rakka Mar challenged human clans to savage "life hunts," priming them for the war to come. Bolas's most subtle manipulation occurred on Naya, where even the planeswalker Ajani, native to that plane, has not yet discovered the dragon's influence. 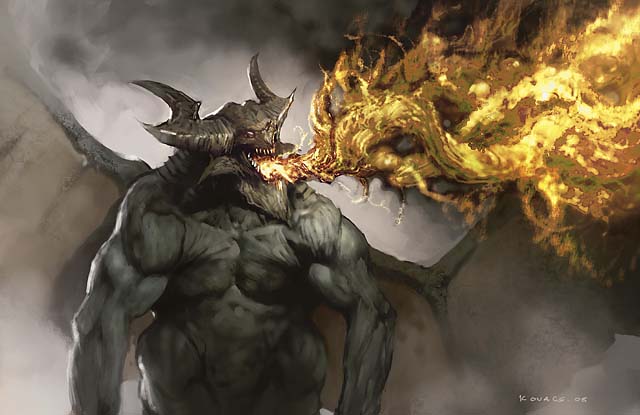 During the conflux, each shard was exposed to the neighboring worlds. Now that Alara is whole once again, the former shards face even more enemies. Bant knights battle the undead hordes from Grixis for the first time. The ferocious warriors of Jund seek worthy prey in the metallic cities of Esper as Naya's behemoths rampage across the landscape. This confusion leads to more bloodletting, and the war intensifies—just as Nicol Bolas, the ancient dragon planeswalker, planned all along. 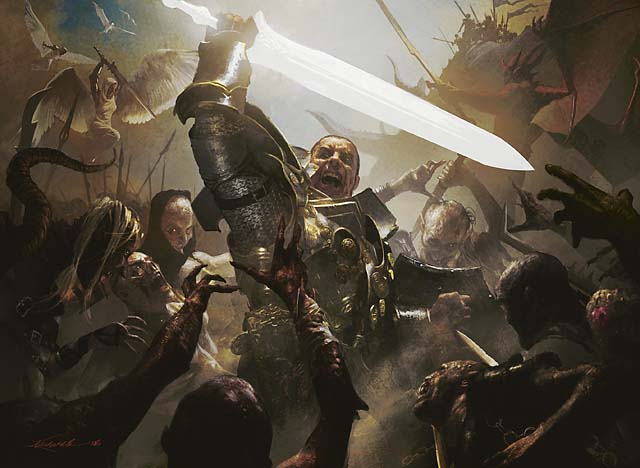 Bolas readies himself for the final stage of his machinations. At the center of Alara, there is a mystic storm known as the Maelstrom. Fed by the waves of rich mana from the former shards, the Maelstrom intensifies and expands as war rages around it. The Maelstrom is the key to Bolas' plan for the plane—a plan that could obliterate the new Alara. 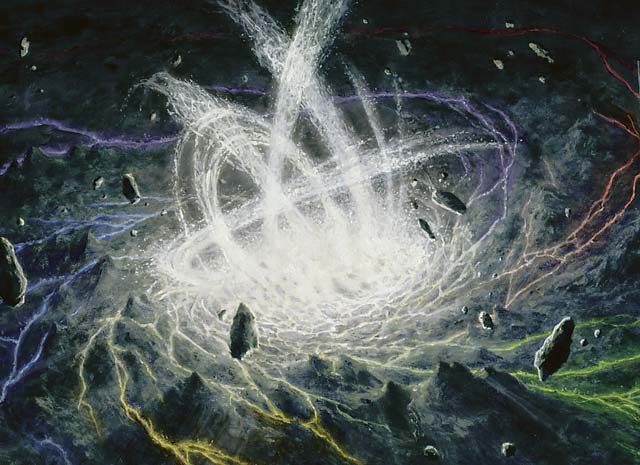