The birth of one world. The death of five.

That's right, Alara Reborn is being released on Thursday, April 30, instead of the usual Friday. Why? Well, we're just so excited about it that we can't hold it back even an extra day! Oh, and also May 1 is International Worker's Day/Labor Day throughout Europe. There's that, too. But the point is that this means an unprecedented four-day Launch Party! Whoo! Be sure to check back to magicthegathering.com this spring for more details and updates. 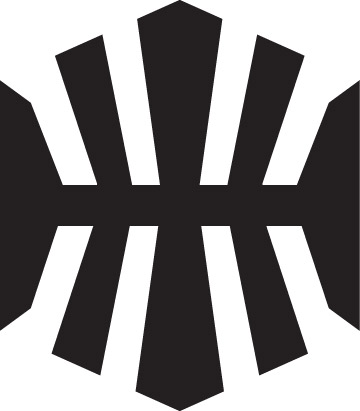