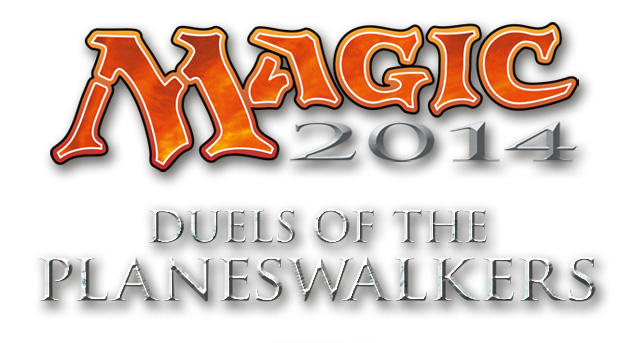 Ignite Your Spark this year with Magic 2014 and discover a number of cool new things:

As with previous years we are rolling out the release of the game over two days across the myriad of platforms. Magic 2014 will release during the date below for the specified platform.

The Magic 2014 base game is priced competitively at MSRP 800 MS Points for Xbox LIVE® or MSRP $9.99 for your PS3 through the PlayStation® Network, for your iPad® through the App Store, for your PC through Steam®, and for Android Tablet on Google Play and Amazon App Store. Prices may vary by platform and region.