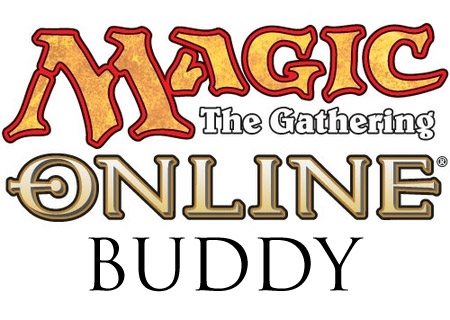 With the work being done on the Magic Online Wide Beta, it was suggested that as a way to help players get better at Magic we could utilize groundbreaking technology creating a helpful avatar.

Let’s say you’re drafting Gatecrash and aren’t sure what to pick when faced with a pack: 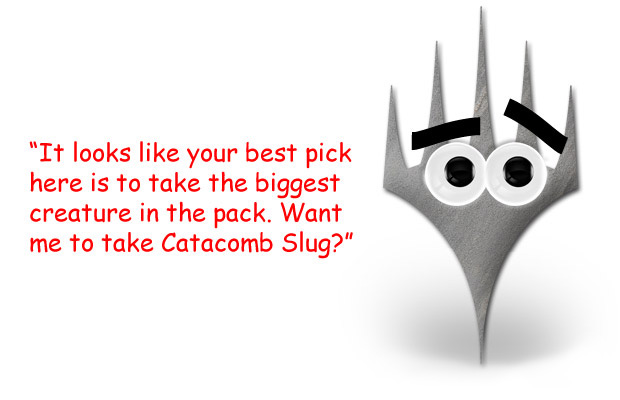 Or depending on what the our advanced scenario analyzer turns up, it might see an opportunity for a new adventure in Magic and thus offer up: 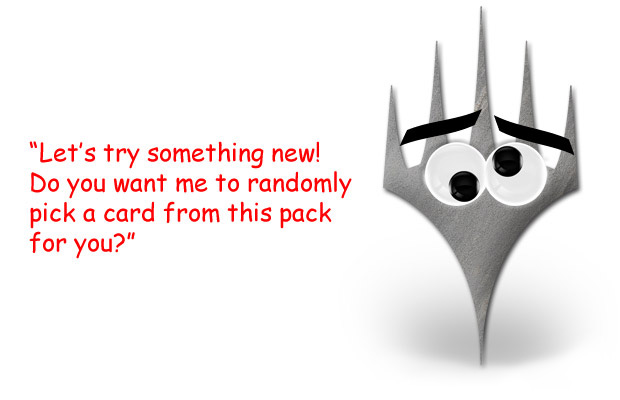 If perhaps the helpful persona doesn’t actually help you, we’re working on programming three other personalities into Magic Online Buddy:

“Spike” will be keyed toward helping players become more competitive. We've trained its AI engine using millions of lines of Magic Online chat logs, it will speak using the gamer jargon they are already familiar with: 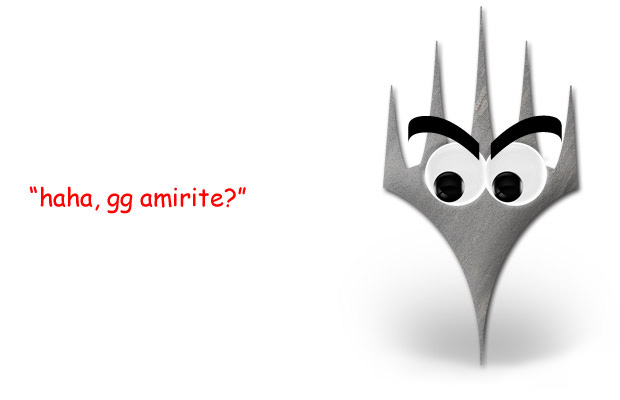 Or after a particular trouncing it can turn to you and present the obvious thing that went wrong during that game: 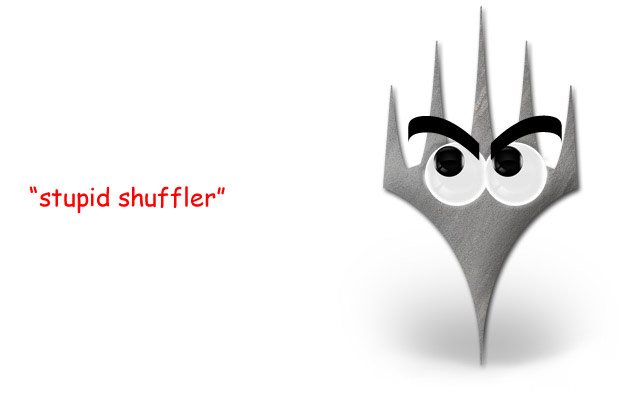 We hope you're as excited as we are about this new technology for the Magic Online client!