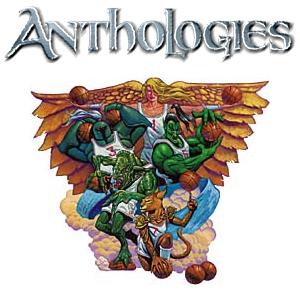 Check out the Preconstructed Decks section below to view the decklists for the two decks included with the Anthologies box set.

lay With the Dream Team

Recruit forces from across the scope of time. The Magic: The Gathering - Anthologies box set combines the might of two armies assembled from the wide range of Dominia's history. Relive the Magic TCG's past and revel in its present with the Anthologies box set.

Anthologies.
Get your hands on history. 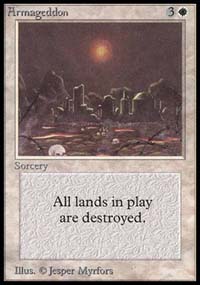