New features include sneak previews of six Innistrad cards and the ability for players to take on the role of the Archenemy. There will be eleven new single-player campaign levels where you must defeat three Planeswalkers as the Archenemy, and you can create multiplayer games and choose to play either as the Archenemy or as a Planeswalker battling to take down the Archenemy. Players will also be introduced to Ral Zarek, a new Planeswalker exclusive to Duels 2012.

Here are the highlights of the Duels of the Planeswalkers 2012 Expansion:

Can't wait until early fall? Come by the Magic booth at PAX on August 25-28 to play the expansion before it goes on sale! 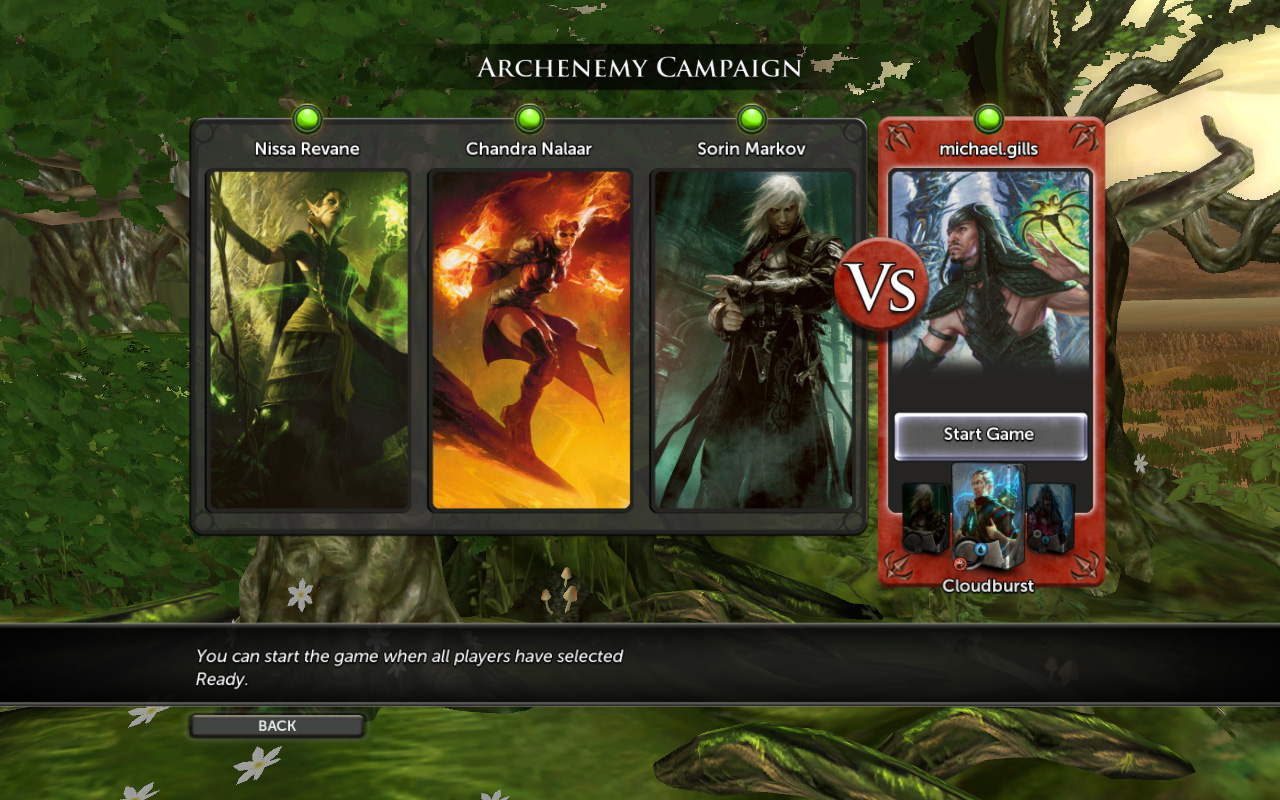 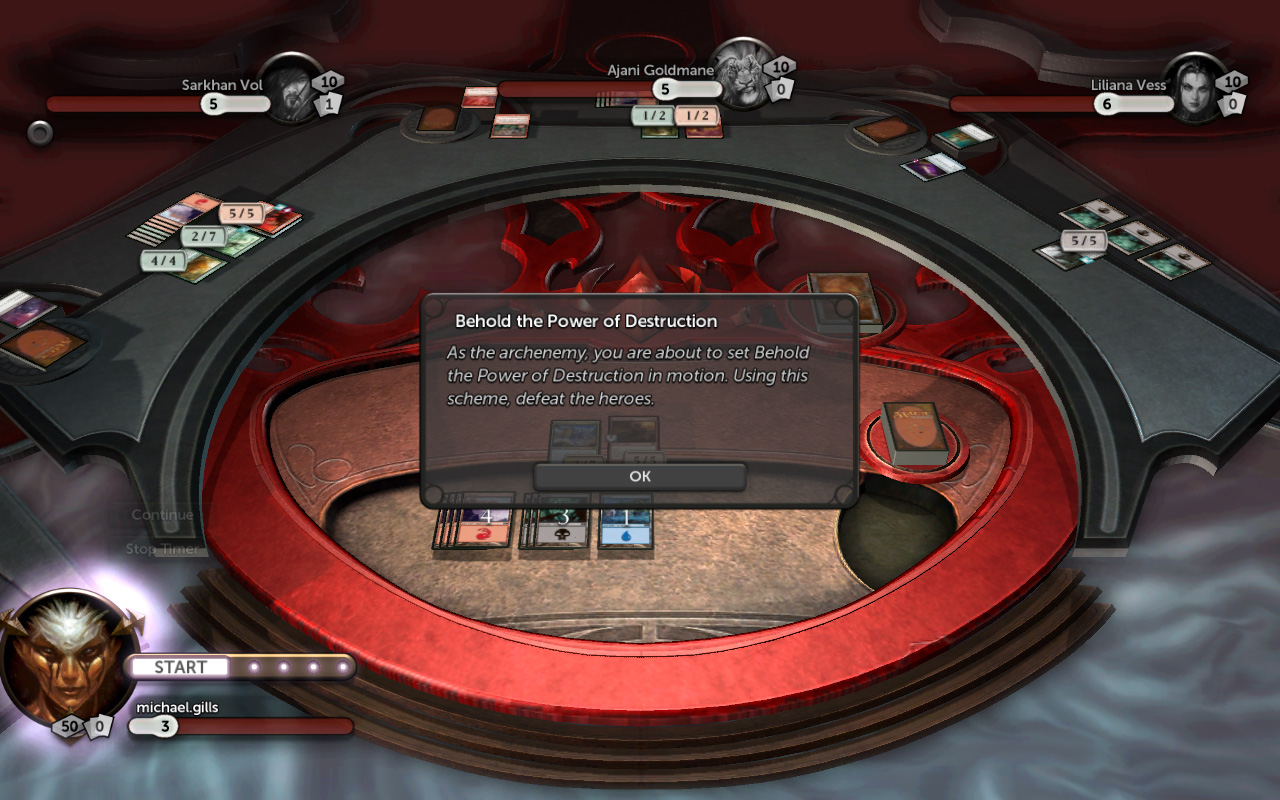 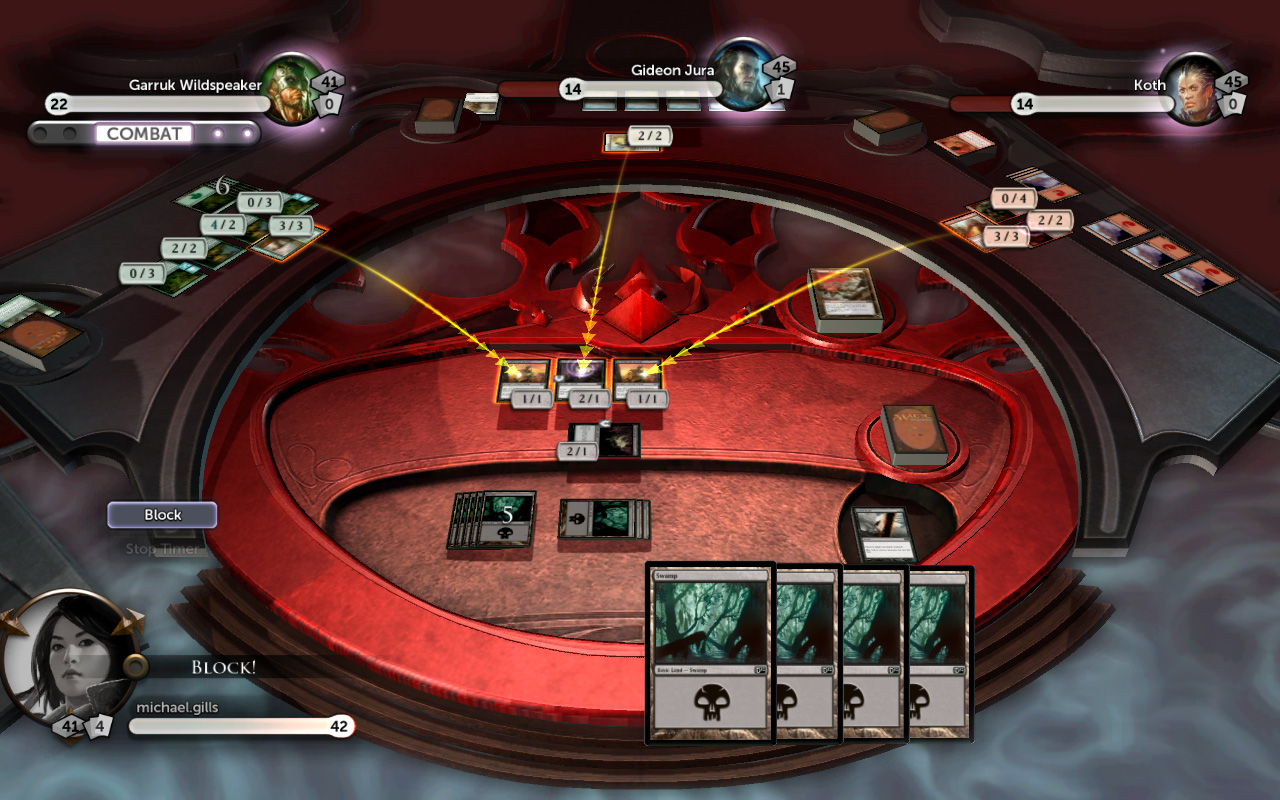 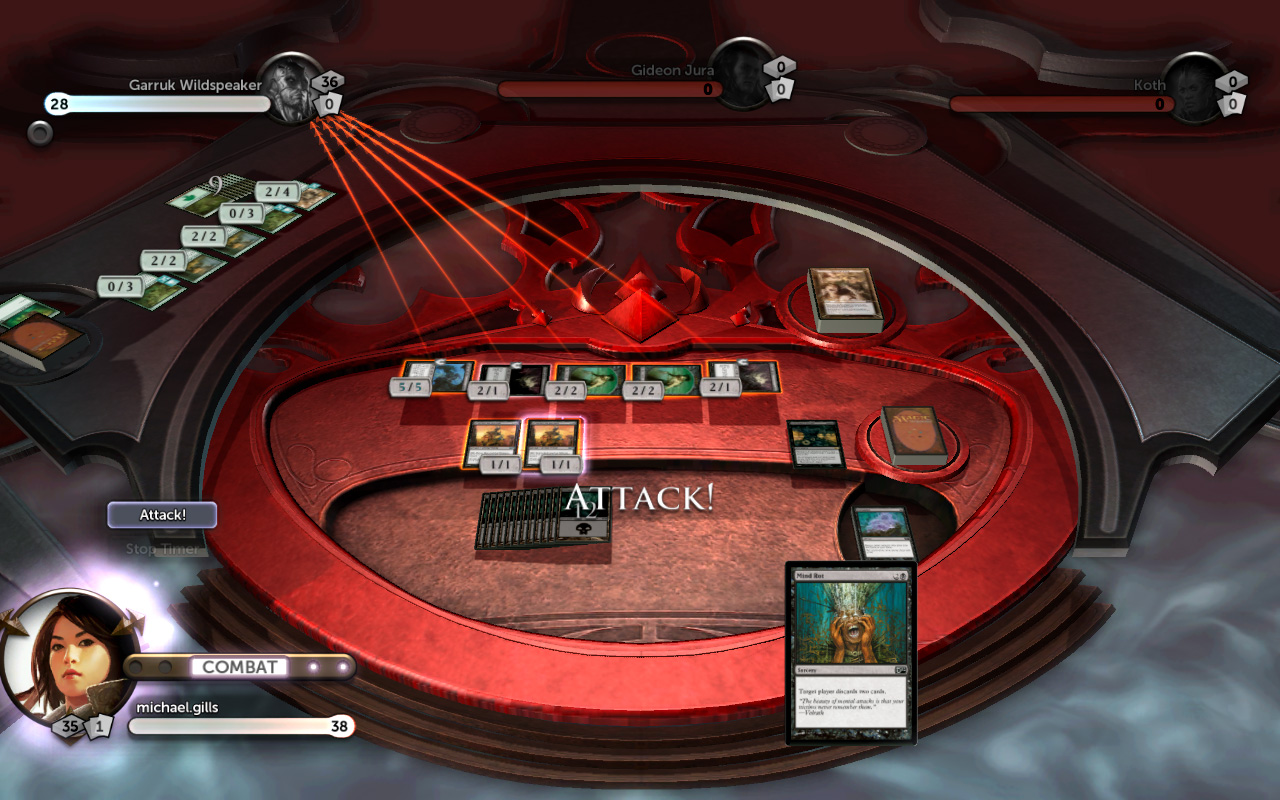