Battle The Horde With Your Friends!

his weekend players around the world will take part in the Born of the Gods Game Day. Not only will they be able to compete in the Standard tournament at the heart of the Game Day events, but also they'll have the chance to complete the sixth step on the Hero's Path. 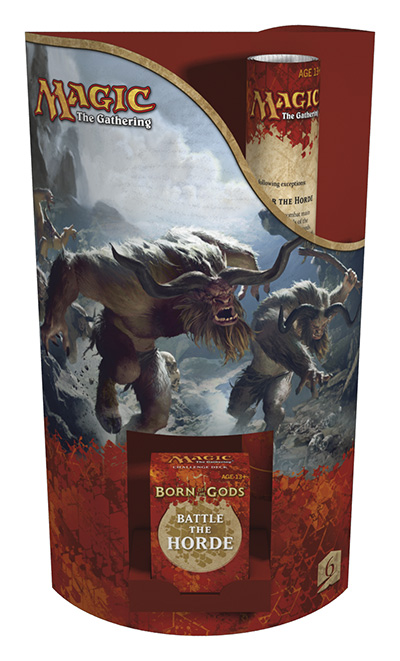 We introduced the Battle the Horde activity a few weeks ago and now it's here! You can face the horde by yourself, or you can team up with a few of your friends to face the Minotaur horde - here's how!

Now be sure to battle the horde and collect the next hero card for your Hero's Path! And if you really enjoy beating down on the Minotaur horde, you can even talk to your store about purchasing your own copy of the deck. 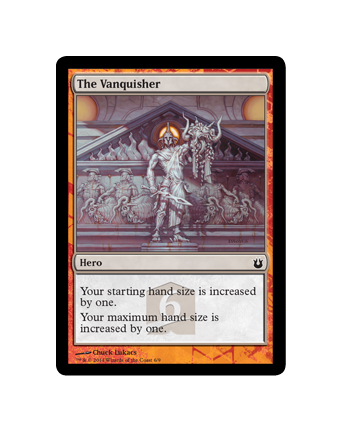