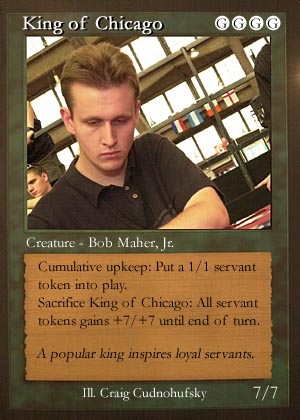 Bob Maher, Jr. was really satisfied about the 2000 World Championship. By winning the semifinals, Bob became the 2000 Pro Tour Player of the Year, and even though he lost in the finals, he was very happy for the winner, Jon Finkel. "Jon deserves it. He has had a hell of a year," Maher says. The 22 year old player from Madison, Wisconsin hasn't had a bad season either. First he won 1999 Pro Tour Chicago, and now, slightly more than half a year later, he has confirmed his consistency by being the runner-up at Worlds 2000.

Before coming to Brussels, Maher expected to finish around top 32. "I'm not as consistent as Finkel," he explains, "he is one of the people who can get back to back top 8s." Not before Maher hit an amazing 12-2 record, he realized that he had a good shot at making the playoff. "I was still worried after going 6-0 in the draft," Bob reveals. "I even ended up calling a good friend of mine, Bob Allbright, and I asked him what I should play." 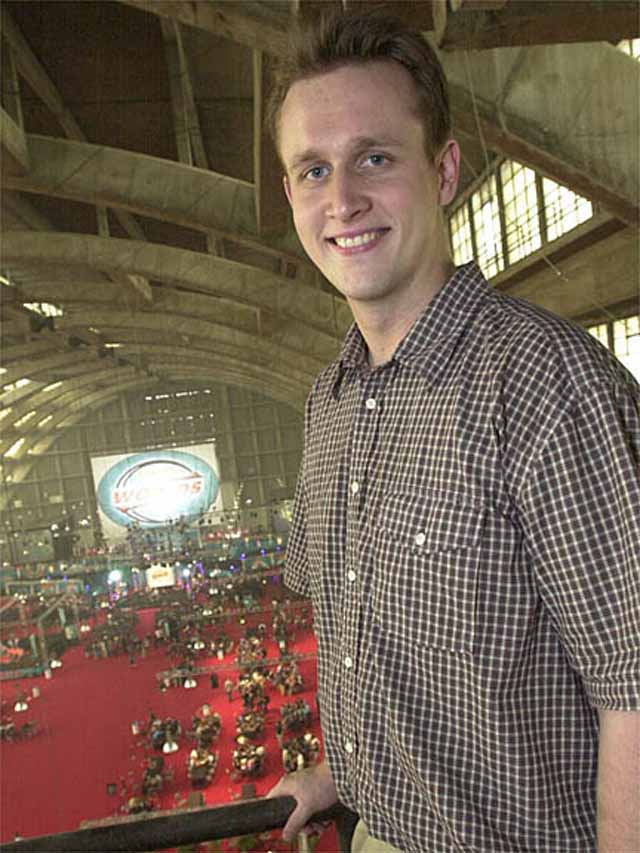 In the end, everything turned out great for Bob, in spite of him getting sicker and sicker as the weekend went by. Even losing in the finals wasn't that bad. "Jon is a very good friend of mine. If I had lost to anyone else, I would have been furious, but I'm not upset with Jon winning. He is absolutely the best player. No-one can have any doubt about that. And it's an honor to be the Pro Tour Player of the Year."

Bob Maher won $22 ,00 dollars this weekend. Many people seem to believe that he doesn't really need money. That turns out to be a rumor. "My family has a lot of money, but I won't see any of it for a long time. I have economical problems like other students. Until I graduate, I don't get any money," he explains. "This helped a lot, it's unbelievable." 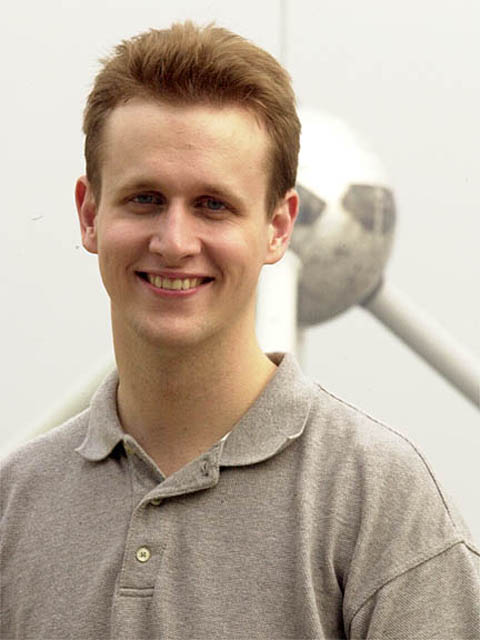 Now that he's qualified for the Masters, Bob will continue playtesting a lot to try and keep up. "I tend to practice a lot more seriously nowadays. There is so much money on the Pro Tour, you can't just ignore it. You have to take it seriously," he says - which means that we might easily see Bob Maher, Jr. in the top 8 of a lot of upcoming events as well.