Claws of an Ancient Evil

Claws of an Ancient Evil

Nicol Bolas was once one of the most powerful planeswalkers in the Multiverse. But with the healing of the time rifts on Dominaria, the nature of the planeswalker spark changed. Now mortal with his power diminished, Bolas schemes to restore himself to his former glory, and he sees the shards of Alara as the means to that end. Using his minions to sow fear, Bolas primed each plane for the outbreak of war. Discontent simmered, hostility increased, and Bolas continued to stoke the fires of discord. 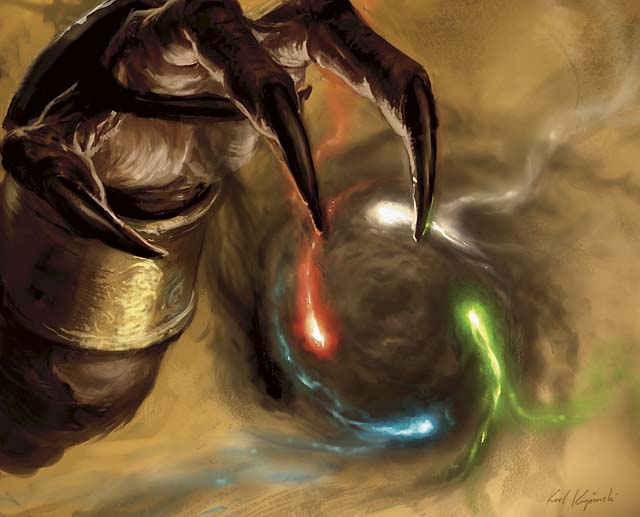 When the shards collided, the world exploded into chaos. Each shard faced new enemies on two fronts. Monstrous entities sprang to life out of the Maelstrom. Before, each shard only knew three colors of mana; now their worlds have been flooded with strange magics and colors of mana never seen before. Mages in each shard explored the new spells derived from unfamiliar mana, fueling the instability of the situation. 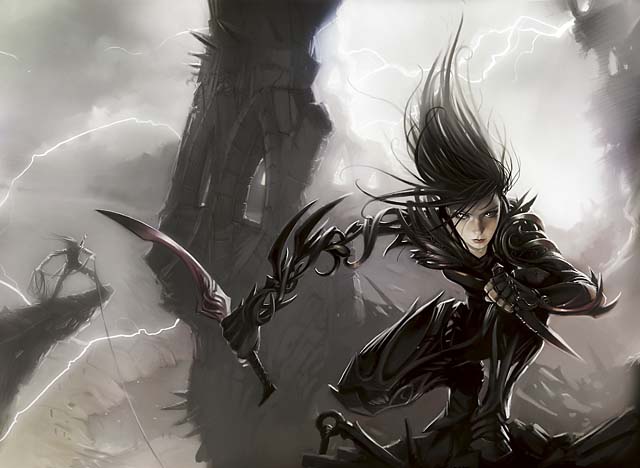 War spread across New Alara—just as Bolas planned. Massive armies raced across the landscape, desperate to preserve the life that they knew. Mayael leads an army of Nacatl and behemoths to war with Bant and Jund. The code of battle in Bant disintegrates as the specters of domination and aggression enter their homeland. Esper mages launch a crusade in search of carmot as Grixis hordes kill indiscriminately and feed off the life essence of their victims. Jund denizens stalk and kill anything weaker, wresting more territory for the strongest warriors. 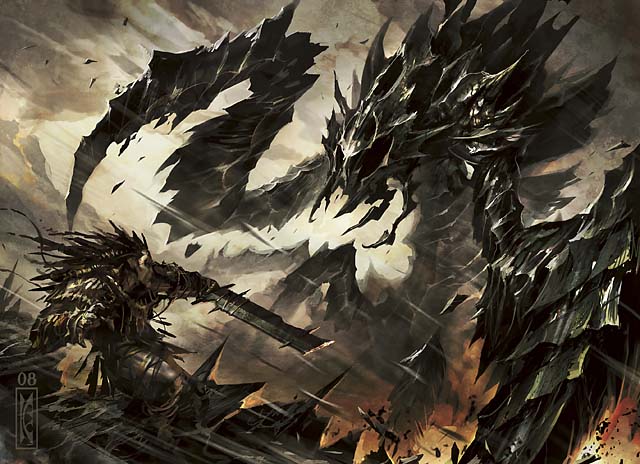 As cultures collide across borders that no longer exist, the landscape has been irrevocably altered. But Bolas's work is not complete – and he has powerful adversaries, including planeswalkers. Ajani and Elspeth won't let their worlds be destroyed without a fight. The epic war rages, and Bolas readies himself for the final stage of his plans. The only thing that is certain is that the world will never be the same. 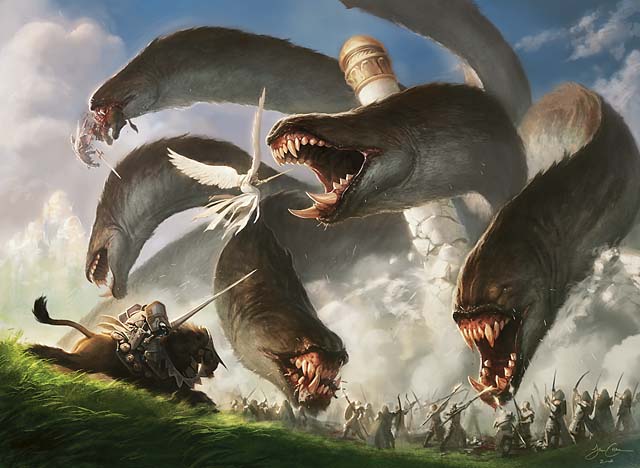