It's that time again! The next Magic set is almost here, and this time, we're bringing back core sets with a vengeance. You can already see some of the awesome cards that you'll be playing with in the Card Image Gallery, but that doesn't answer the question on every Magic Online player's mind: when can we start playing with the new cards?

Friday, July 6. 10 a.m. PT. Sealed Leagues opening immediately. Before you head to your local game store for Prerelease, you can prepare for it on Magic Online! Draft Leagues will start up on the following Monday, July 9, also at 10 a.m. PT. I've got all the details on the events below.

A Changing of the Guard

But first, I'd like to introduce myself for those who aren't sure who the new name at the top of the article belongs to. I want to reassure you that I know, live, and breathe Magic just as much as our most engaged players.

I'm Alli Medwin, the new digital product manager for Magic Online. I'm replacing my friend Lee Sharpe, who accepted a position on the MTG Arena team as a designer. It's a step up for both of us, and while I'm looking forward to seeing what Lee does on MTG Arena, I'm really excited to be working on Magic Online full-time.

I recently transferred here from R&D, where I wore a lot of hats over four and a half years there. My favorite of those hats was designer and editor for Magic Online, but I also worked a little with the MTG Arena team and on the paper game as well. I was on the design team (what we'd now call Vision Design) for Commander (2016 Edition), working on the Atraxa, Praetors' Voice deck. I do templating work, starting with Khans of Tarkir and stopping someday, maybe. I was on the Exploratory Design team for Amonkhet and the Set Design team for Dominaria. And there's a set coming out next year that I did both Exploratory Design and Vision Design work on, but it hasn't been announced yet.

For Magic Online, I designed the Uncommon Cube, which kicked off the Cube Spotlight Series. There will be more on that series later.

And I'm a long-time Magic player. A really long time, actually; the ad that got me interested in the game was a full-page black-and-white ad in Pyramid Magazine showing off Hurloon Minotaur, before the adjective "Hurloon" was even added. I started playing Magic Online in 2002 with the Onslaught Prerelease. I started judging Magic events in 2008, and retired as a level 2 judge to work at Wizards in 2013.

I even met my fiancée through Magic: her dating profile said that she played Friday Night Magic regularly, so I reasoned that I could get a first date if I told her that I worked in Magic R&D. Our second date was a Two-Headed Giant Conspiracy-Conspiracy: Take the Crown multiplayer draft. And these days, she plays almost more than I do; I don't think she's missed a daily reward in the MTG Arena Closed Beta in months.

That might be oversharing, I'll admit. But that gets to one of my personal goals: forthrightness. I'm available on Twitter (@trulyaliem) and Reddit (/u/trulyaliem), plus the MagicOnlineFeedback@wizards.com email. I try to be as responsive to the community as I can be. I can't tell you everything, but I want you guys to understand what's going on as best we can responsibly share.

If you've got constructive feedback, I'm all ears. If you've got a problem that you want to tell me about, I want to know. Even if I can't do anything about it, or I can't respond, I promise I'll read and think about it.

Back to what's really important: the game! What's in it for you? Well, prestige avatars, for one. For the Core Set 2019 season, here's what you can earn: 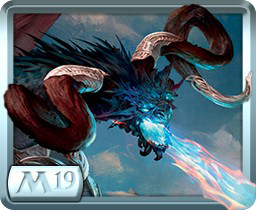 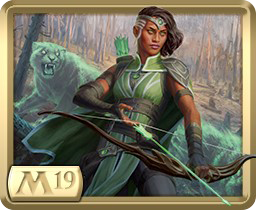 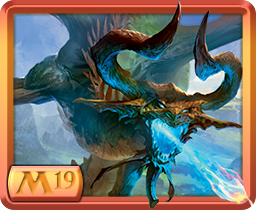 You'll be able to get the Schemes of Nicol Bolas avatar in the Deck Builder's Essentials, and it'll also be included with new accounts: 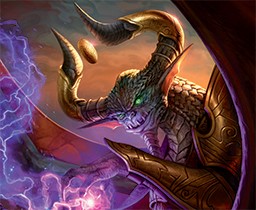 Stage Prizes (based on wins in just that stage):

Course Prizes (based on wins in all three stages):

Product: 3 Core Set 2019 boosters
Structure: Draft, then up to 3 matches at your convenience
Entry Options:

Product: 3 Core Set 2019 boosters
Structure: Draft, then up to 3 matches at your convenience
Entry Options:

Product: 3 Core Set 2019 boosters
Structure: Draft, then play matches at your convenience until either 3 wins or 1 loss
Entry Options:

July is all about the core set. But in August? In August, we have some other events going on. All of these events are Phantom and will use the normal Phantom event prize structure.

As is custom, there are a good number of changes in this Treasure Chest update. For starters, Squee, the Immortal is gone. In its place is well, let's just say it was charged with being funny. 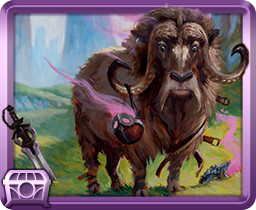 Witness Ox, the Transmogrified, appearing in Treasure Chests for the duration of the Core Set 2019 season. Don't recognize him? Maybe you're more familiar with the source, then? 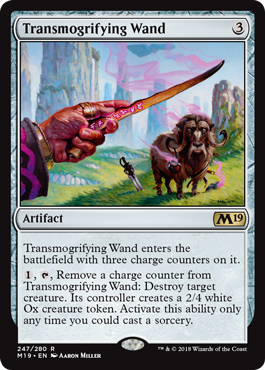 More importantly, there's a new promo that I know many of you have been looking forward to: True-Name Nemesis returns to Treasure Chests in a brand-new MTGO-original form. 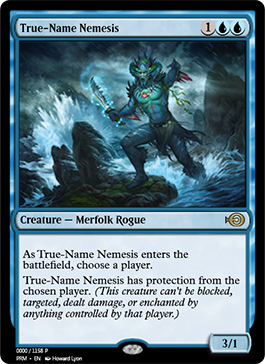 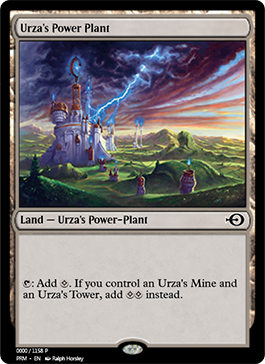 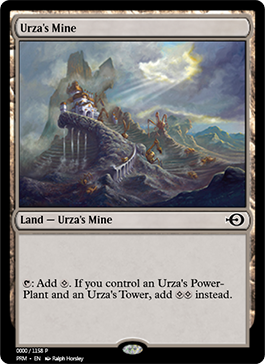 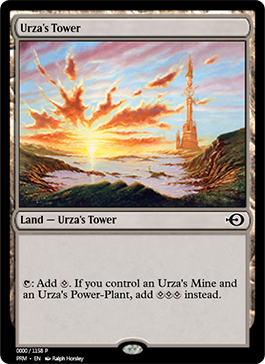 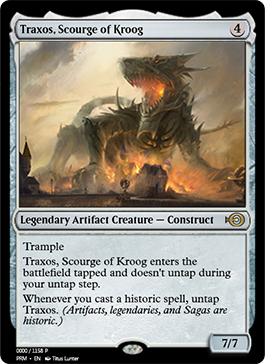 Firesong and Sunspeaker is gone, replaced by the new Nexus of Fate. 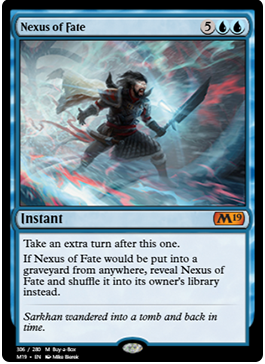 Lots of Standard cards have been added to the collation as well. And select cards from Battlebond, of course, as I talked about here.

The new main table is here: