You are a Planeswalker. You travel across the limitless expanse of planes known as the Multiverse. As you discover new sources of mana, the source of all magic, you work to forge your arcane destiny. You control an arsenal of spells and call deadly creatures to your side. You are one of the most powerful beings in existence.

You discovered your true nature when your Planeswalker spark ignited. This previously hidden connection to the Blind Eternities that lie between the planes is what sets you apart from the rest. But one of your kind hunts you for it.

The brutal Garruk is tracking down Planeswalkers like you—the ultimate prey. A master of nature's ferocity, he is on your trail now. You must master your own magical path. Challenge other Planeswalkers and test your skills so that you can survive when Garruk comes for you!

(* - Not available in all languages) 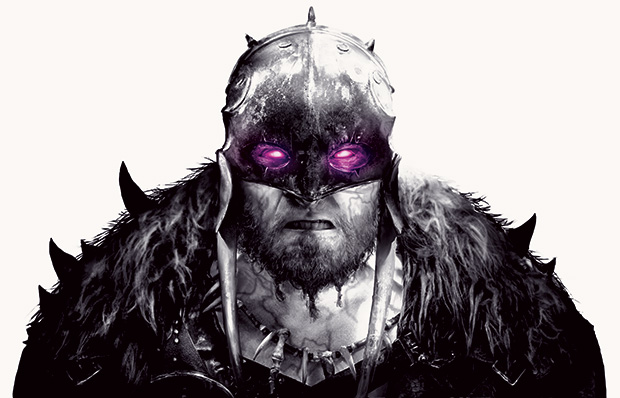