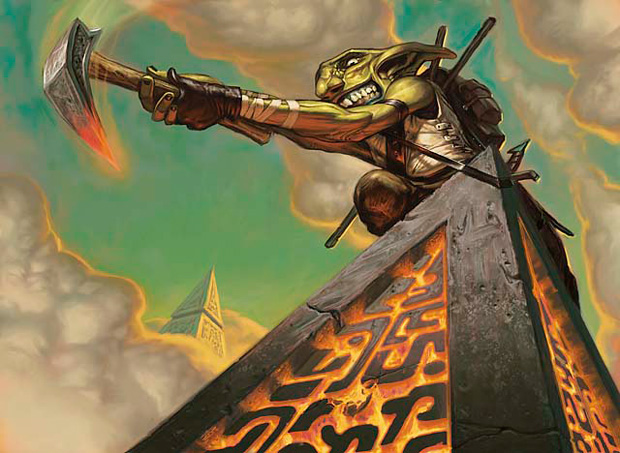 Explorers and planeswalkers risk life and limb to seek Zendikar's treasures. For as long as anyone can remember, mysterious ruins lay hidden on every continent, and loci of powerful mana tempted power-seekers of all persuasions. The Roil continuously unearthed new destinations, and swallowed some ruins not completely explored. 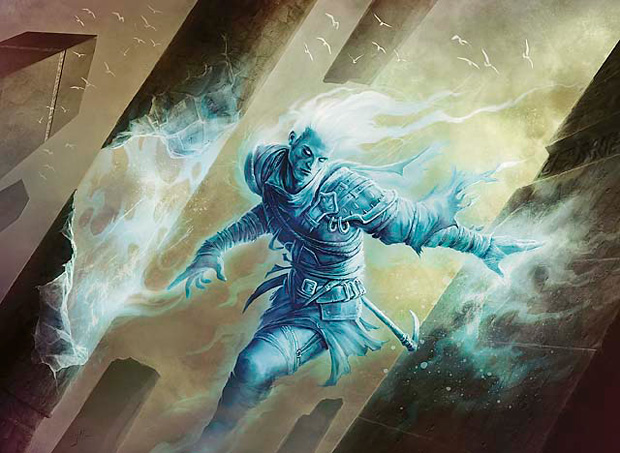 As chaos escalates in the world, new dangers lurk in ruin sites as well. Passages are riddled with traps and predators. Noxious vapors leak out of catacombs, and poisons leech out up from the ground. Rocks lurch and tumble as if controlled by a magnetic force. Runes glow as if lit by an inner fire. Floating hedrons come together violently and crash apart, only to reform in a chaotic jumble. An expeditionary team along the Lun Bulwark sighted a stone creature loping across the salt flats with spindly legs jutting out of its hedron-shaped body. Not only the lands that have awakened. The ruins themselves are transforming, as if an unseen intelligence pulled a lever and turned them on. 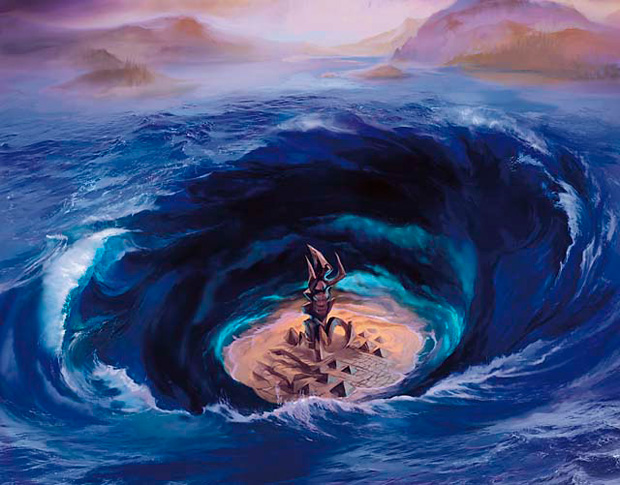 Zendikar's denizens cope with the new threat to their home in different ways. As new ruins emerge from the depths of the earth, more adventurers venture into the wilds in hopes that even more powerful treasures are waiting to be discovered. While some return with rich rewards, some more encounter unpredictable terrain and unexplained phenomena and many perish before they can claim their treasures. 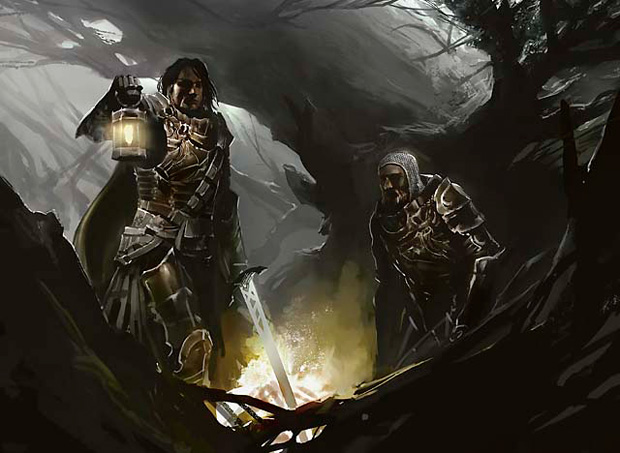 Some groups draw more closely together, fortifying their settlements and establishing militias. Many races seek out their kin ancestral homelands, hoping to find safety in numbers. Others groups set up homes in deep caverns, sheltered valleys and empty ruins, trying to carve out a niche to weather the newfound dangers. 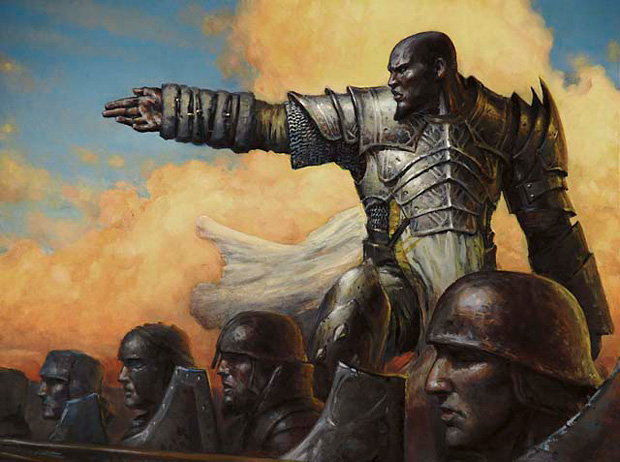