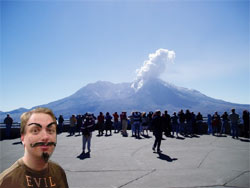 Whether you're a “forces of good” or a “forces of evil” kind of person, Magic can still be baffling. Well, have no fear — Gatherer Rulings are here!

Knew you were right all along? Pull up the card and see what the Official word is. Does being bad feel good when it's legal? Take a look before those meddling kids thwart your plans. On each card that has an associated ruling there will be a horizontal bar in the card's popup window that reads, “Official Rulings”. Below that bar are the most current rulings on that card. More rulings will be available as The Master Plan unfolds.

The Gatherer Rulings database will grow over time. As rulings are compiled, edited, and inserted into the database more and more cards will have answers at your fingertips, and there's more to come as other features are added to Gatherer down the road. Today is the dawn of a new era—one simple enough to make Captain Obvious proud. 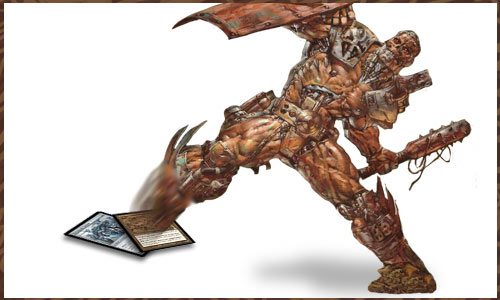 Breakfast with the Evil Genius