Decklists and New Art for Duel Decks: Jace vs. Vraska 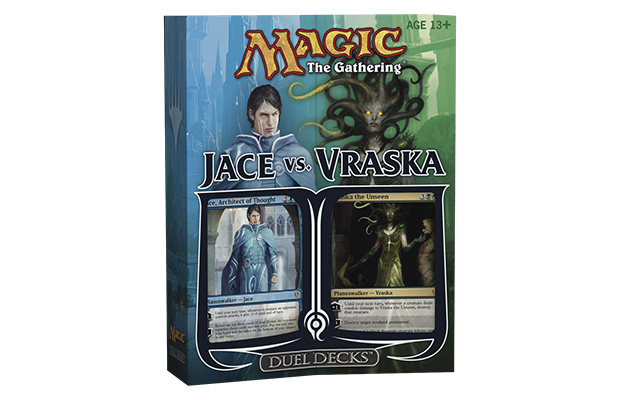 What are the two Planeswalkers bringing to the fight? Let's look at the decklists!


And, as is the case with Duel Decks, several cards get all-new art. Take a look:

Which deck is your favorite?