was the lead developer for Born of the Gods. It feels strange to type that, as it's been a long time since I wrote a development article. Before I started working on Born of the Gods, though, it had been a little while since I worked on a Magic set. I love Magic, though, and it feels good to be home. 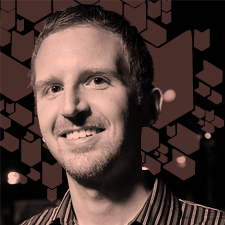 That's me! Born of the Gods is the third major booster release I led the development for, and I also led Masters Edition III, Masters Edition IV, and Archenemy. I've also been a team member on too many development teams to list. I recently took about a year off of working on Magic to help build the mathematical underpinnings of D&D Next, but I came back to Magic when Aaron needed someone to lead this set. I'm glad to be back, and I'm already leading another set too! 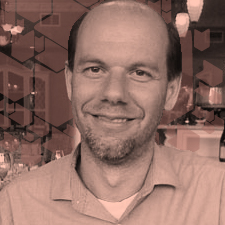 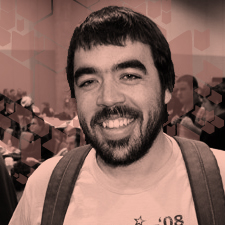 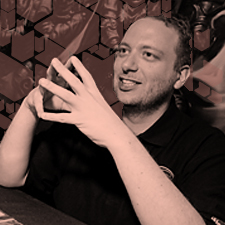 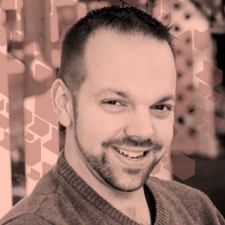 When Born of the Gods started, Chris was a board game designer in D&D R&D. His credits from that time include the Scoundrels of Skullport expansion to Lords of Waterdeep, several Adventure System games, and all five Dungeon Command boxes. He was a skilled designer and wanted to learn about trading card games, so we spent our "not-in-Magic-R&D" slot on him. It couldn't have worked out any better. He learned Magic very quickly, leveraged this gig into working on Kaijudo as a side thing, and has since transferred into Kaijudo R&D as a designer. Chris is one of the fastest-learning game designers I've ever met, and it was a pleasure to have him on the team. 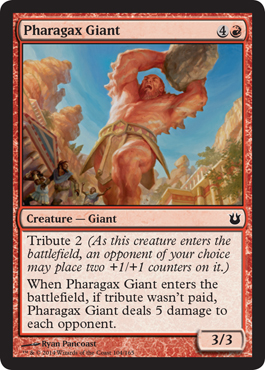 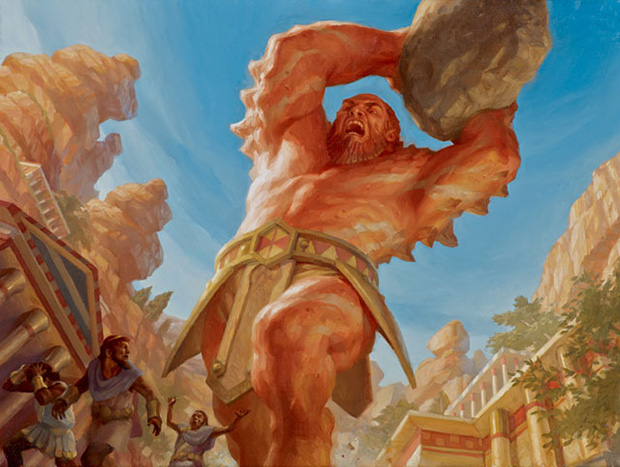 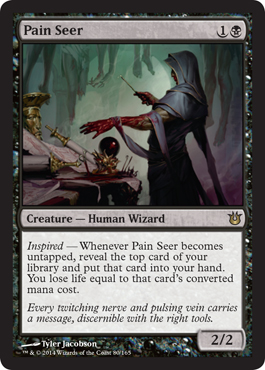