erhaps you've heard conversation lately about a ruling involving Cavern of Souls. Why don't I start with the current ruling and what you need to know, and then I'll step back and talk about some of the thinking behind these actions.

If you control Cavern of Souls, and you cast a creature spell of the chosen type, the presumption is that you activated the second ability. The spell can't be countered. As the controller of Cavern of Souls, it is your responsibility to make sure the card is clearly visible (no stacking under other lands, your elbows, etc.). You don't have to expressly say anything when casting the creature spell, but your opponent has the right to ask you to clarify your actions at any time. If you control more than one Cavern of Souls, it is your responsibility to make sure it is clear what creature types you have named for each of them. If, for whatever reason, you want to activate Cavern of Soul's first ability and leave your creature spell vulnerable to counter Magic, you must explicitly say this as you cast the spell. If you're going to an event in the near future and you have further questions, please make sure to ask the judge staff at that event. 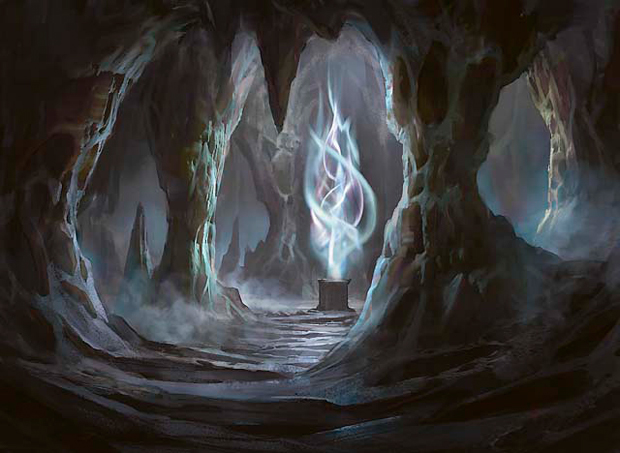 In my mind, the most important thing Wizards of the Coast (that's us) can do for our players (that's you, but also us) is make Magic fun and appealing. This philosophy starts at the cards, but also extends to our events and tournaments. Ultimately, we are here to serve you. Now, some aspects of tournament play aren't designed to be fun in a vacuum, but they contribute to an overall experience. Few people think deck registration itself is fun, but the protection it provides for competitors makes tournament play more enjoyable.

Before this latest ruling, after a few controversial situations at recent marquee events, we announced a policy that said that tapping Cavern of Souls without expressly communicating your intent to activate the second ability meant you had actually activated the first ability, unless the game required you to use Cavern's colored mana to cast the spell, in which case it was deemed unambiguous and the spell couldn't be countered.

This policy was rooted in two of our core philosophies:

This ruling makes a lot of sense. Players should be expected to communicate with their opponents. It alleviates confusion, avoids misunderstandings, and provides a better game experience. Magic is more fun when it is rewarding skillful play rather than semantic trickery. The problem with the original Cavern of Souls ruling is it walled off legitimate courses of action that we don't feel cause ambiguity at all.

Cavern of Souls is a highly unusual card. It has two mana abilities with dramatically different effects in terms of an opponent's responses. And they're kind of invisible. If you also lost 1 life when you activated the second ability, the situation would be clearer (but the card would be worse). But it's completely reasonable to tap Cavern of Souls when you cast a creature spell of the chosen type and expect it can't be countered. It is what the card does, after all! But if you didn't know this ruling, then an opponent who did know it could take advantage of this disparity in knowledge and counter your spell. This would likely confuse you, so naturally you'd call a judge, who would correctly (under the old ruling) side with your opponent. You had every intention of using Cavern of Souls correctly, but you didn't get to because you didn't know. We think this outcome is undesirable. We can do better. The rules must also protect those who don't know them.

So we reversed the ruling to what I wrote above. This ruling places more burden on the opponent holding a Dissipate. The opponent should be aware of what lands were tapped when a creature spell of the chosen type is cast. But, we feel that the controller of Cavern of Souls having to verbally choose a creature type when he or she played the land is adequate notification to that opponent to be more mindful of the game and what's going on.

This is a complicated issue, and one thing we've learned in R&D is to be more aware of the kinds of communication issues a card like Cavern of Souls can produce. We didn't properly consider it this time, and for that we apologize. It's an easy mistake to make—the card is so awesome!—but it is still not an error we intend to repeat. 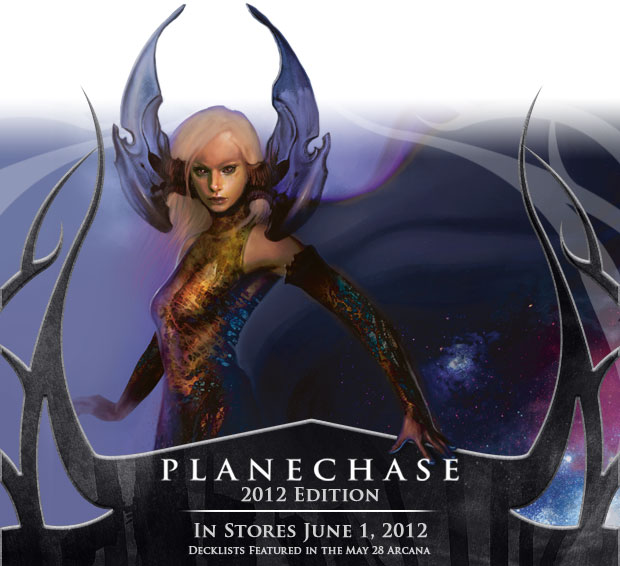