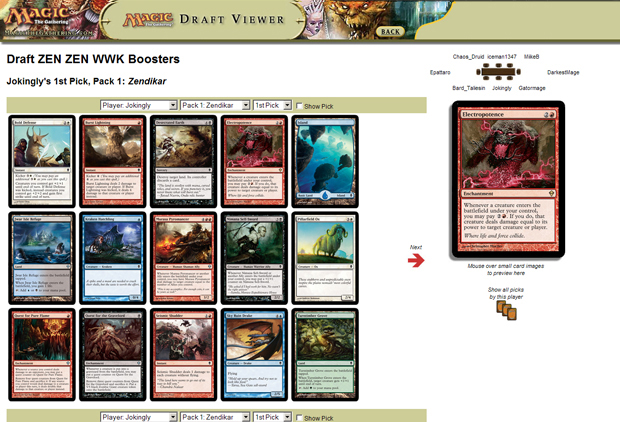 The next stop for the Magic Online Live Series is at PAX East in Boston on March 26-28. There is more information on the 2010 Live Series here.