This Arcana originally appeared on October 18, 2012.

wo weeks ago, we showed you the winners of the PAX Prime Coloring Contest. But we didn't show you the whole coloring book! 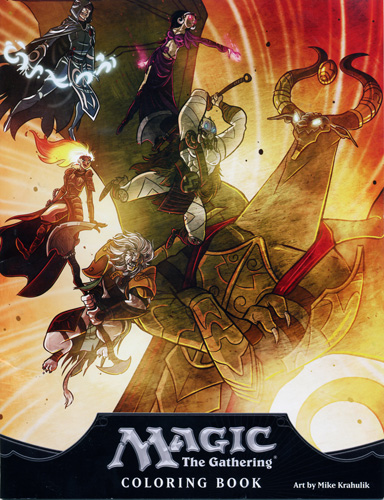 The art was created by Mike "Gabriel" Krahulik from Penny Arcade. And it came with these neat Magic-themed crayons! 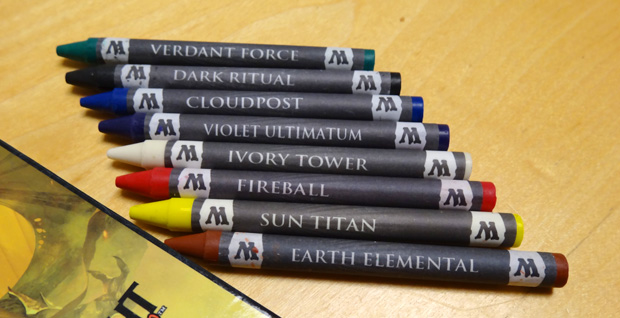 Incidentally, the crayon "Violet Ultimatum" was named by Monty Ashley, who is also the person who's writing this Arcana. That isn't important; I just wanted to mention it because it's a pretty good pun and I'm proud of it.

Anyway! Mike Krahulik did eight Planeswalkers, and now we're going to show them to you! Click on each thumbnail to get a life-size page, suitable for printing and coloring in at home.