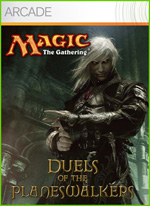 Players can also put their spell-slinging skills to the test to defeat the new single-player campaign and unlock Rhys the Redeemed's and Chandra Nalaar's new Planeswalker decks.

The Duels of the Planeswalkers second expansion is priced at 400 Microsoft Points. 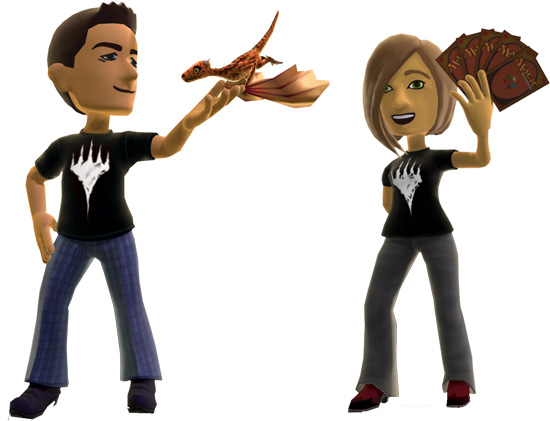