Duels of the Planeswalkers Expansion 3 on PC

Players can also put their spell-slinging skills to the test to defeat the new single-player campaign and unlock Gideon Jura's and Niv-Mizzet, the Firemind's new Planeswalker decks.

The Duels of the Planeswalkers third expansion is priced at $4.99/3,99€ on Steam.

Watch for dates of its release on XBLA and PS3 to come soon. 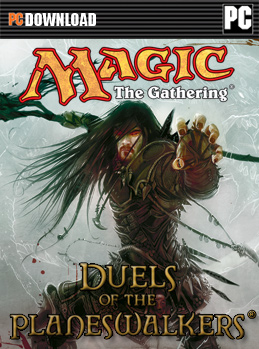