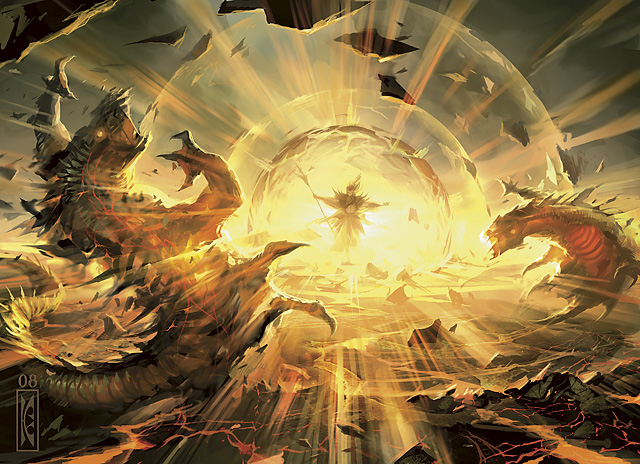 Alara was a single plane once, a massive world rich with mana. However, those same resources led to its downfall, for an unknown planeswalker tore the plane asunder millennia ago, harvesting it of its mana. This disaster broke Alara along color lines into incomplete planes called shards, as light is diffracted by a prism. 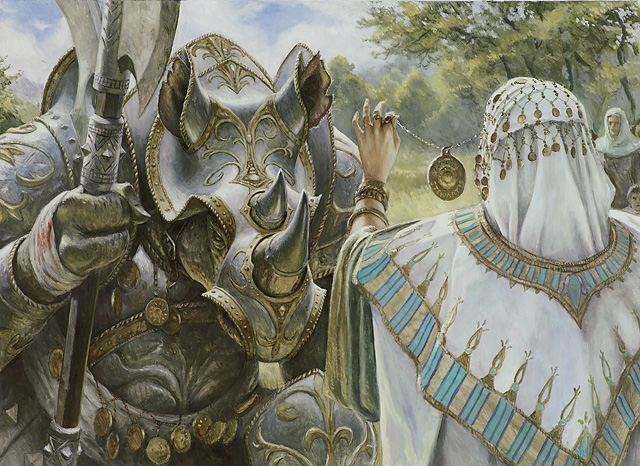 The shards recovered their mana in time, but only in part—to this day each one flows with only three colors of mana, cut off from the other two. Each shard is vastly different, as the combinations of triple-colored mana have shaped natural and cultural forces on each world in distinctive ways. 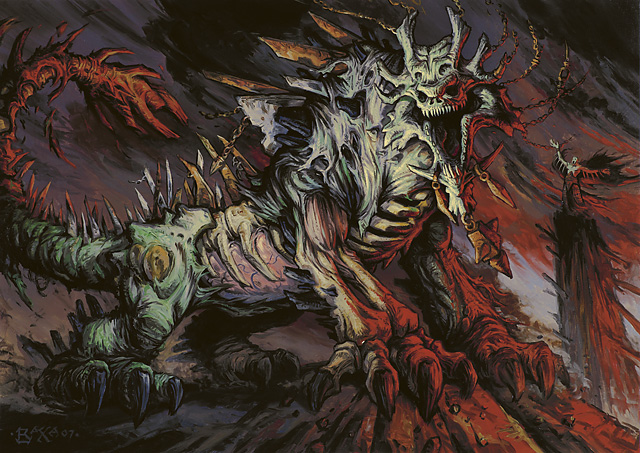 On the shard known as Bant, angels rule a grand hierarchy of knightly orders founded on honor and justice. On cloudy Esper, where mages strive to control every aspect of their environment, all life has been “perfected” with the infusion of a magical alloy called etherium. 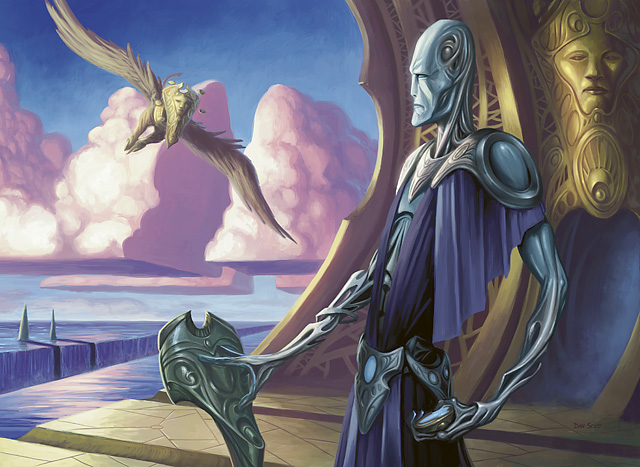 Grixis is a hellscape of decay and madness, where necromancers command swarms of undead. The shard of Jund has become a savage volcanic world of infinite dangers, where dragons top the food chain. And on Naya, celebrants worship the gargantuan beasts that roam its lush jungle paradise. 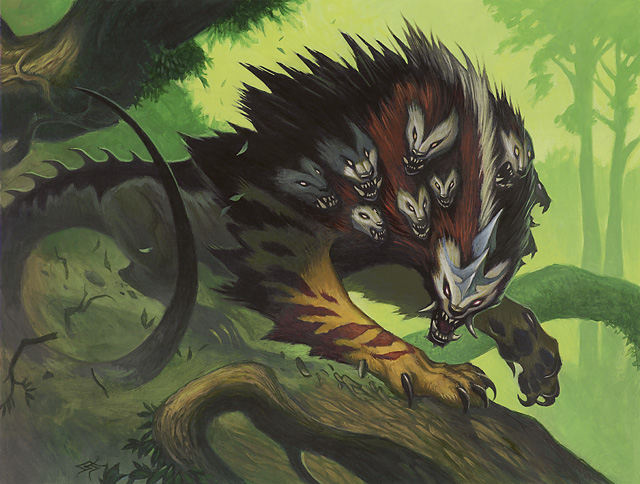 No matter what kinds of magic a planeswalker prefers, he or she will find a world to his or her liking among the five diverse shards that were once known as Alara. The range of experiences among the shards is as vast as the possibility of magic itself.