Southern California has long held the ability to transform relative unknowns into household names. In Los Angeles stars are discovered, while in Anaheim fantasy becomes reality. So it’s apt that this crossroads should host the only Block Constructed Grand Prix of 2012.

Sunmesa Events invites you to a weekend filled with excitement, innovation, and surprise endings. There will be foils, friends, and lots of fun. This production is bound to involve a cast of hundreds and is missing only one element—the headliner, the lead—yes the Star. You are our star, everything else is in a supporting role. Join us on May 25-27 because as Tom Hanks almost once said, “If you have to have a job in this world, a high-priced magic star is a pretty good gig.” 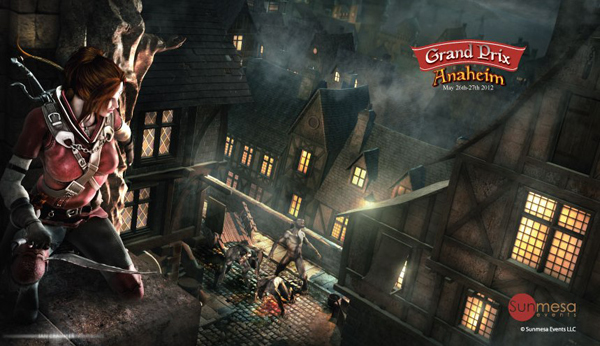 Playmat available to the first 600 players.

The main tournament at Grand Prix Anaheim is open to Magic players of all ages.

Judges and Admin Staff
The Head Judge for Grand Prix Anaheim is Toby Elliott. Judge applications have closed for this event. Judge Certification is available at this event and should be arranged beforehand. Please contact Judge Manager Sean Catanese via email with questions and/or to make arrangements for certification. 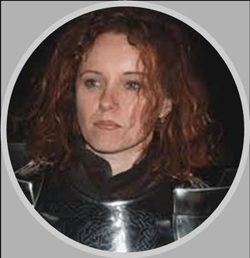 Martina Pilcerova finished the Master Degree at the Academy of Fine Arts and Design in Bratislava, Slovak Republic. She has won various awards including the "Jack Gaughan Award" for the Best Emerging Artist in 2003 (Boston, USA). Her paintings are published on more than 70 covers of books, magazines and games and on many collectible cards all around the world. As creator of a limited but significant work of Magic illustrations, we welcome Martina for a rare North American visit. 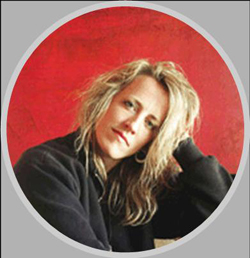 Terese Nielsen’s very first card was, perhaps, her most famous: Force of Will. With that data point you might conclude that timing and luck played a pivotal role in her Magic: The Gathering illustration career. That would dismiss her tremendous talent and hard work. In a world of amazing artists, Terese’s work is singular. Terese created an entire genre of extreme alterations. Her genuine social media presence creates intimacy among thousands of fans. Most importantly, Terese’s art speaks to us in ways often hard to describe.Terese tells us this will be her only show for 2012, so you won't want to miss it! Born and raised in Nebraska, Terese now lives in Southern California. 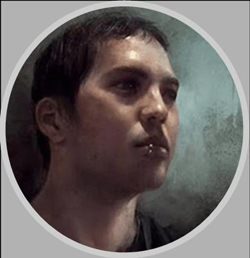 To condense Daarken into a single paragraph feels like explaining a diamond to a blind person. He’s shy, yet driven. He’s talented but self-depreciating. He seems innocent and crafts the stuff of nightmares. His work is moody, frightening, and powerful. Like Terese Nielsen, his first card was a player favorite: Korlash, Heir to Blackblade. He nailed that image and never looked back.Today demand for his work across many different games is huge. Even with the demand he always makes time for the players. He usually seems most happy when he’s making a player’s image come true on a card or playmat. daarken lives in Southern California while surfing the tides of freelance illustration. 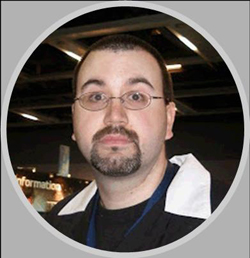 Matt Tabak is the current rules manager for Magic: The Gathering. That makes him the archenemy of Mark Rosewater (head designer). Matt must not be doing a very good job because Mark never complains about him. We suspect Mark has bribed Matt with such juicy projects like design work on Duel Decks: Phyrexia vs. The Coalition and Dark Ascension. Or maybe it was developing Planechase. We can’t say. Matt is funny, smart, plays a scary good game of Magic. Best of all, whenever a judge rules against him, he just goes home and rewrites the rules. If you watched Matt play competitively before he worked for Wizards, you’d understand how appealing that situation is to Matt. 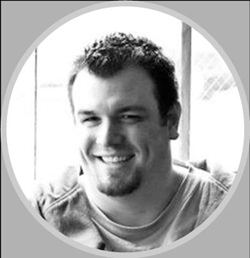 Ever notice that most of Adam Styborski ‘s profile photos are in black and white? This strikes us as a guy who understands that “Less is More”. By removing color from his profile he immediately becomes distinctive without doing a thing! Very. Smart. That tidbit helps illuminate Adam, the player, writer, and editor. Adam has written for numerous MTG sources including DailyMTG.com and gatheringmagic.com. Adam’s best moments come by removing tournament rules and creating a different style of fun. Ask him about new ways to play your favorite game and he’ll have answers. Cube, Multiplayer, Commander -- he does them all with the cheerfulness which comes from love of the game. Adam lives in Maryland and edits GatheringMagic.com while tackling his day job.

Adam's collected articles on DailyMTG.com can be found here.

There are three airports in Southern California.

Arriving by Bus or Rail
Local bus service is provided by Orange County Transportation Authority. OCTA can be reached at (714) 636-RIDE (7433) or www.octa.net/busrail. The following bus routes have stops near the Anaheim Convention Center (ACC):

Miles to venue from surrounding cities: