Join the fun in Public Events including 8-players pick-up games, Legacy, Casual Standard Dueling and more. Meet Magic artists John Avon and Jesper Ejsing and get your cards signed. Battle against a Pro in the ‘Spellslinging’ or try out Duels of the Planeswalkers. Or take part in the main tournament and get a cool foil Maelstrom Pulse promo card!

Whatever you want to do, Grand Prix Barcelona will be a weekend to remember! 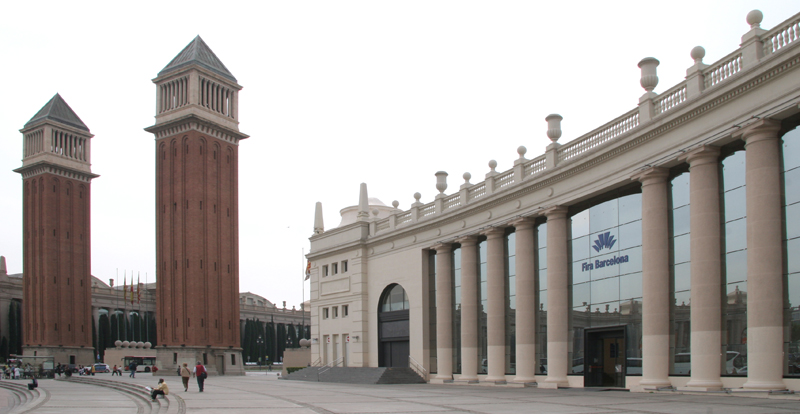 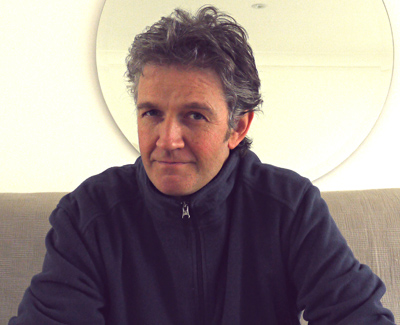 John Avon
John Avon is an Illustrator living in the United Kingdom and has been working professionally since 1983. He has illustrated many hundreds of book covers for well-known authors in many areas from Science Fiction, Fantasy, Horror to History and Psychology. He has also worked on National Advertising Campaigns, CD covers, Game, Toy and TV Development.

Magic: The Gathering has been a key element in his career and since Mirage, his artwork has been featured in almost every expansion of the game. Primarily, John works on environments, some very strange settings and the odd bizarre creature! He loves working for Magic as it gives him the freedom to constantly re-invent exciting worlds and stretch imagination to the limit.

Jesper Ejsing
Jesper Ejsing will be appearing at Grand Prix Barcelona. Greg Staples, who was originally scheduled to appear, will be unable to attend the event. Wizards of the Coast apologizes for this late change.

Spell Slinging: Play Against Magic Champions
Want to see how you fare against the Magic champions? Come to the Spell Slinging area and test your skills against top pro players.

Arriving by Plane
Barcelona El Prat de Llobregat international airport connects to almost every big city in Europe. Other airports close to Barcelona are Reus and Gerona, which mainly host low-cost airlines. Both airports are situated about 100 kilometers from Barcelona.