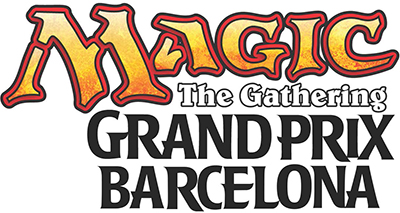 Make your way to Barcelona with your friends to one of the most anticipated events of the year! The team Grand Prix experience is unlike any other—so start planning your three-person team now and make your way to one of Spain's greatest cities for an unforgettable Magic tournament.

As one of the major touristic hotspots in the Mediterranean, Barcelona is famous for shopping, football and fabulous food. With loads of amazing Magic events for both team and individual players, this is an event you cannot miss!