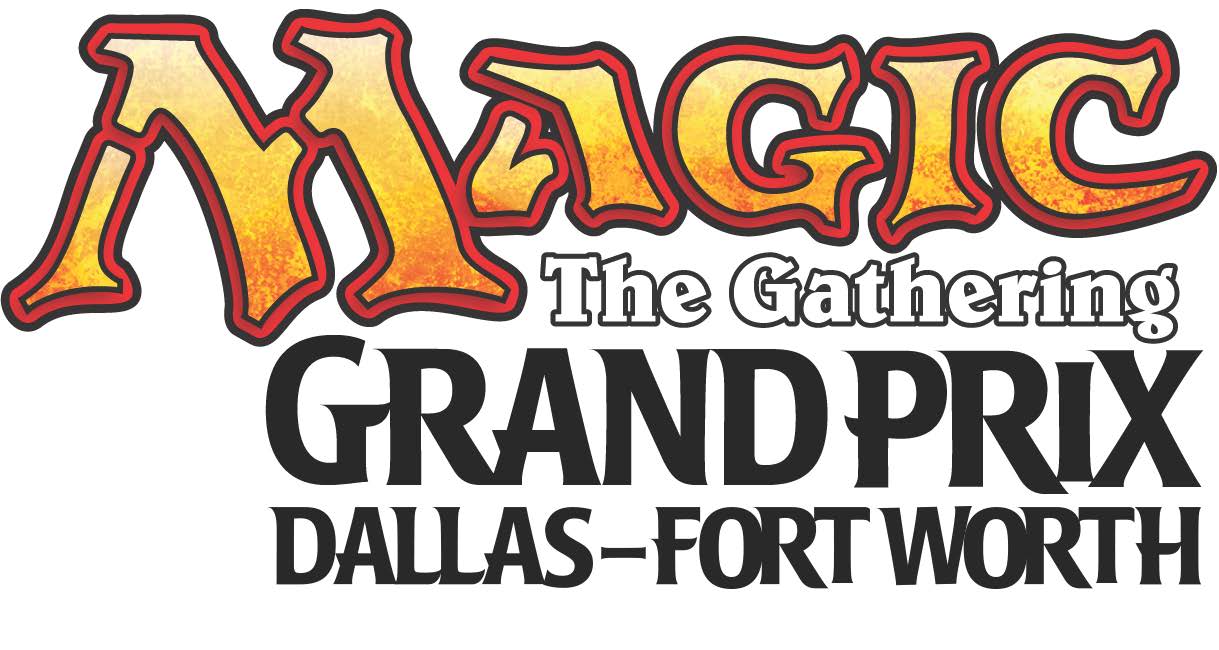 Welcome to Grand Prix Dallas/Fort Worth!

Legion Events welcomes you to Panther City: Fort Worth, Texas. Widely considered to be the cultural center of Texas, the Modern Art Museum of Fort Worth and the Amon Carter Museum are both located here, the latter of which houses one of the most extensive collections of American art in the world!

This is the first event of the 2014 event year and features the new expanded payout for all Grand Prix. Be sure to make plans to register early as Saturday registration is no longer offered. You may prepay online at Legionevents.com or register on-site on Friday. A promotional playmat will be available for the first 600 players who check in on Friday.

Magic artist Clint Cearley will be on hand in his home town doing sketches and signing cards. There will 10 top-notch vendors will be ready to trade, buy, and sell, and there is a great side event schedule covering all your favorite formats including the Super Sunday Series Championship, which offers a trip to a VIP event experience in Seattle!

The main tournament at Grand Prix Dallas/Fort Worth is open to Magic players of all ages.

Judges
Judges interested in applying should do so through the judge center. Additional questions may be addressed to judge@legionevents.com.

Along with the main event, there are additional side-event tournaments to play in at a Grand Prix. Listed below are the side events offered at all Grand Prix on Friday, Saturday, and Sunday. Additional events and a full schedule can be found on the Legion Events website. All side events will have a Planeswalker Points multiplier of 3x.

Clint Cearley will be in attendance at Grand Prix Dallas/Fort Worth. Additional artists to be announced.

Online preregistration, Sleep-in Specials, and VIP Service will be offered for this event. Visit the Legion Events website for full details.

A room block has been set aside at the Sheraton Ft Worth. Block rate is $119 per night. Rate cutoff is currently November 4. A direct link to book the hotel online will be available at Legion Events.