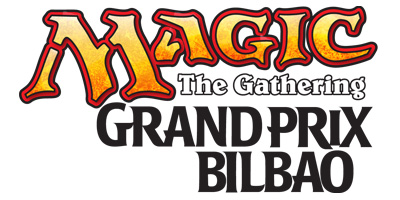 Break in the new year with the old-school Legacy format for the first Grand Prix of 2013. Legion Events is proud to host the first Grand Prix of the year for the second year in a row. Despite the conventional wisdom that Denver in January will be covered in snow, the weather this time of year is very fair and clear. The venue has a free shuttle from the airport, and the venue is the same as the player hotel. Parking is free for those of you driving and food is plentiful around the venue!

The first 700 players registering will get a great Magic art playmat (picture not yet available).

The main tournament at Grand Prix Denver is open to Magic players of all ages.

Public events include big cash prize events as well as a silent auction benefiting Gamers Helping Gamers. A full schedule can be found on the Legion Events website.

All public events (except the Last Chance Grand Prix Trials) will have a Planeswalker Points multiplier of 5x.

Dan Frazier, Steve Argyle, and Chris Rahn will be in attendance at Grand Prix Denver.

The player room block is at the Crown Plaza International Airport. Pease visit the Legion Events website for booking information.