With a population of 1.17 million, Hiroshima is the tenth largest city in Japan and the largest in southern Chugoku region of the main island of Honshu. Hiroshima has long been an industrial center of Japan, and today is home to the headquarters of Mazda Motors. The city is also known for its okonomiyaki dishes as well as its proximity to Itsukushima Shrine, a UNESCO World Heritage Site and renowned from antiquity as one of the Japan's "Three Legendary Vistas."

This will be the fourth Grand Prix to be held in the city, which is also the hometown of two of Japan's most famous Magic players, Masashi Ooiso and Kenji Tsumura. 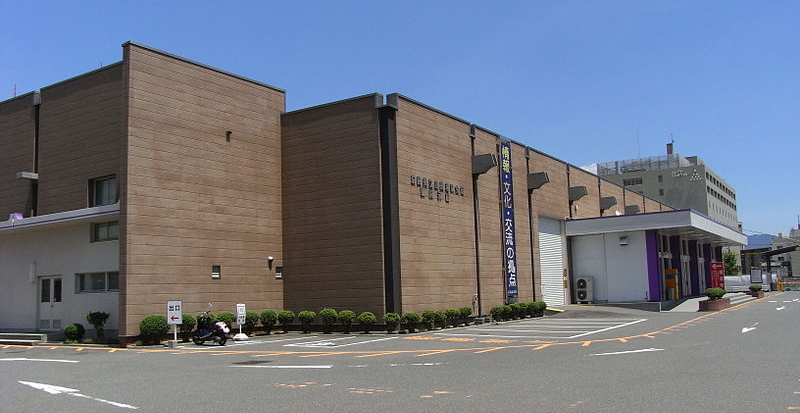 The main tournament at Grand Prix Hiroshima is open to Magic players of all ages.

Unless otherwise noted, all booster pack prizes will use packs from the Innistrad expansion. Booster drafts will be run using 3 Innistrad booster packs. Participants in Swiss tournaments with an X-2 or better record at the end of the tournament will receive booster packs as prizes.

Friday Sealed Deck Challenge
Registration: 16:00-16:30
Entry Fee: ¥2500
Format: Innistrad Sealed Deck, 4-round Swiss tournament
All players will receive a random foil promo card for playing; in addition all players with 12 points at the end of the tournament will each receive an Innistrad Fat Pack.

Modern Challenge Tournament
Registration: 16:00-16:30
Entry Fee: ¥1500
Format: Modern Constructed, 4-round Swiss tournament
All players with 12 points at the end of the tournament will each receive Duel Decks: Ajani vs. Nicol Bolas.

Modern Challenge
Registration: 13:30-14:00
Entry Fee: ¥1500
Format: Modern Constructed, 4-round Swiss tournament
All players with 12 points at the end of the tournament will each receive Duel Decks: Ajani vs. Nicol Bolas. 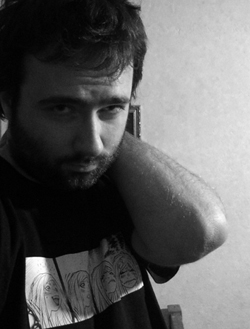 Igor Kieryluk
Originally planning to become a career diplomat, Igor Kieryluk majored in Foreign Affairs. Naturally, he ended up as a full-time freelancer artist. Although he came to the game late, after getting a gig with Wizards of the Coast his career blossomed and he now works for a host of different employers, including DC Comics and WHV, as well as participating in several graphic novel projects. His work has also been featured in the industry standard Spectrum. Thanks to the wonders of modern technology, he can avoid leaving his dark lair and exposing himself to the burning rays of the sun, instead toiling endless in the musty darkness of his mansion, lit only by the dim glow of the monitor, endlessly spewing into existence new twisted beings that would make Dr. Frankenstein proud (while also paying the bills).

A popular domestic and international tourist destination, Hiroshima is full of hotels with a variety of price options. Players traveling to Hiroshima for the Grand Prix will find the Hotel Grand Via convenient, as it is located directly above Hiroshima station.
Hotel Grand Via Hiroshima
1-5 Matsubara-cho
Minami-ku, Hiroshima-shi,
TEL: 082-262-1111
FAX: 082-262-4050
Web site
Single rooms available from ¥11,319/night. 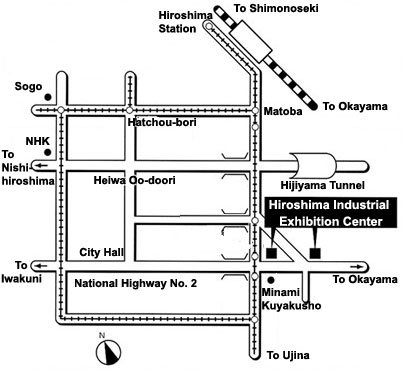