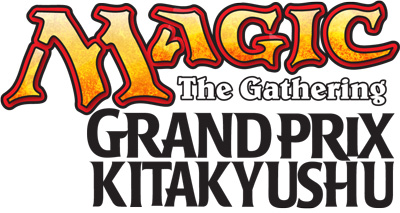 The second largest city in Fukuoka and one of the largest on the southern island of Kyūshū, Kitakyūshū is known both domestically and internationally as a leading city in anti-pollution and recycling measures. The city center dates back centuries to when it was a castle town known as Kokura, which guarded the Straits of Shimonoseki between Honshū and Kyūshū. Although known to gourmets as the city where yakiudon was created, Kitakyūshū is perhaps best known to fans of history due to its proximity to Ganryū-jima, the locale of the famous sword battle between the legendary Miyamoto Musashi and Sasaki Kojirō. This is the fourth Grand Prix to be held in Kitakyūshū and the sixth in Kyūshū. 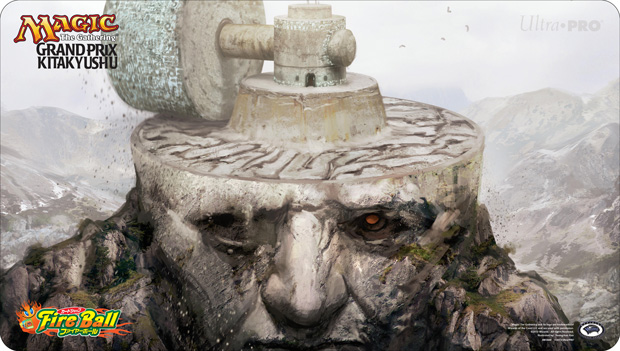 Participants in Grand Prix Kitakyūshū will receive this event-exclusive playmat on a first-come, first-served basis (while supplies last).

The main tournament at Grand Prix Kitakyūshū is open to Magic players of all ages.

Along with the main event, there are additional side-event tournaments to play in at a Grand Prix. Listed below are the side events offered at all Grand Prix on Friday, Saturday, and Sunday. Additional events and a full schedule can be found on the Cardshop Fireball website. All side events will have a Planeswalker Points multiplier of 3x.

Winona Nelson, Yeong-hao Han, and Vincent Proce will be in attendance. 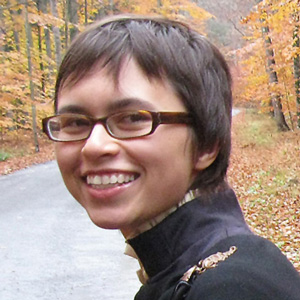 Winona Nelson
Winona Nelson was born in Wisconsin in 1983 and grew up in Duluth, Minnesota. With an abstract painter for a mother and a wildlife artist father, she was born into art and started drawing before she could walk. She found inspiration in science fiction and fantasy movies, books, comics, video games, and her older brother's Magic cards. She was trained in classical realism at the Safehouse Atelier in San Francisco, then worked as a concept artist and character designer in Bay Area game studios. After dreaming about it since her teen years, she began illustrating for Magic: the Gathering with the Innistrad set. Winona now lives and works in Philadelphia with her artist beau Anthony Palumbo and their bad cat, Diego. 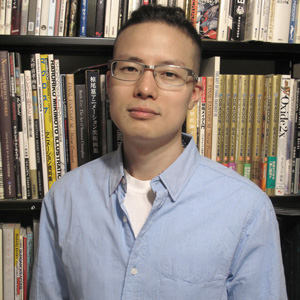 Yeong-hao Han
Yeong Hao Han's youth involved playing video games and drawing. You could compare his life to that of a hermit. He didn't get out a whole lot, ended up going to art school, and then drew a whole lot more. After graduating, Yeong Hao ended up getting a job doing concept art and design for video games on titles like Mercenaries 2 and Project Offset.

More recently, he started up a studio with a friend making mobile games. His time now gets split evenly between painting and game design. The company has since shipped two titles, the zombie game Brainsss and a free puzzle game called Blendoku for iOS and Android.

Somewhere along the timeline, Yeong Hao was fortunate enough to get freelance work from Wizards of the Coast. He used to play 4th Edition back in his younger days, so his life has come full circle and much to the dismay of his wife, he still doesn't get out much. 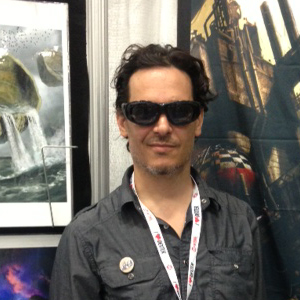 Vincent Proce
Vincent works in the gaming and comics industry as an Illustrator, concept artist, and art director. He is a frequent contributor to Magic: The Gathering and Spectrum: The Best in Contemporary Fantastic Art. He has also worked on such titles as Mortal Kombat, Psi-Ops, Stranglehold, Frank Beddor's Hatter M. He is currently an art director at Wargaming.net.

Kitakyūshū is located on the southern island of Kyūshū, reachable by Shinkansen (bullet train) from Tōkyō in about 5 hours or by plane via domestic flights. The city itself has a highly developed public transportation network, making it easy to get around. The tournament venue is connected to the central Kokura station. 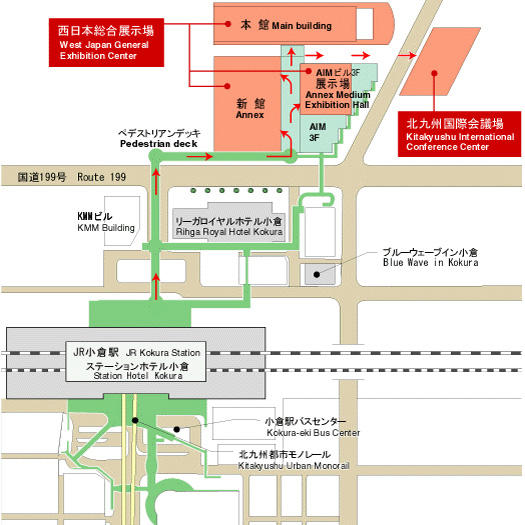