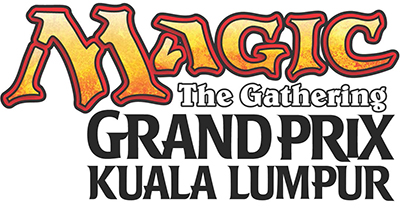 Grand Prix Kuala Lumpur is open to the public and all players are invited to participate. Be enthralled in an epic battle of Theros Sealed Deck and immerse yourself in the mythical realm of Theros! In addition, the side-event schedule will be jam-packed with exhilarating events with multiple formats. With Planeswalker Points multipliers of 8x for the main event and 3x for all side events, there is no better way to chalk up those Planeswalker Points! A Sleep-In Special will be available (for a fee) allowing players with byes to have more snooze time on Saturday. Local and international dealers will be on hand, whether you are looking for that elusive card for your Commander deck or looking to barter or unload your cards.

Come on down to Grand Prix Kuala Lumpur for an amazing and unforgettable weekend of Magic! 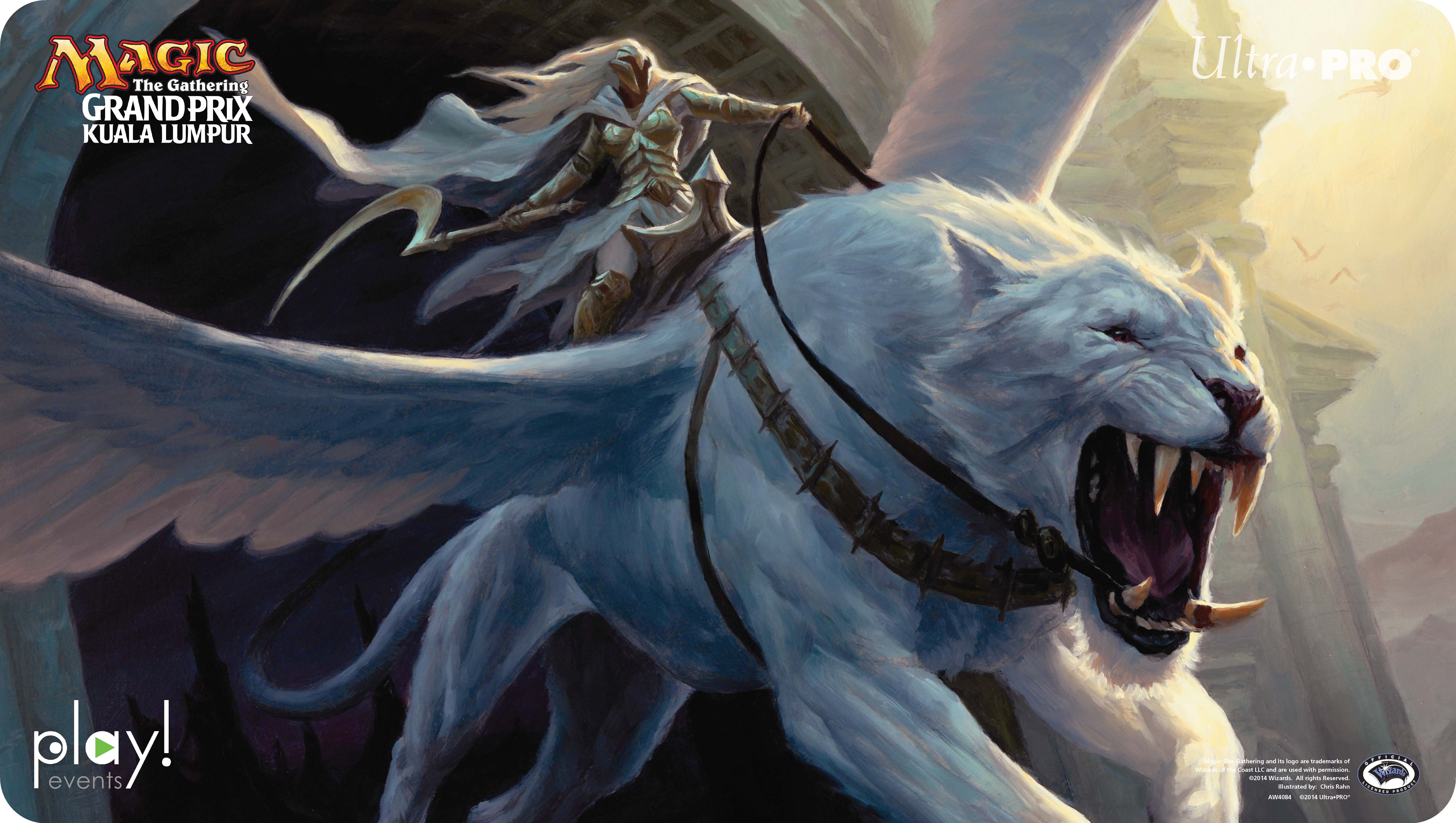 The main tournament at Grand Prix Kuala Lumpur is open to Magic players of all ages.

Judges
Riccardo Tessitori will be the head judge for Grand Prix Kuala Lumpur.

Along with the main event, there are additional side-event tournaments to play in at a Grand Prix. Listed below are the side events offered at all Grand Prix on Friday, Saturday, and Sunday. Additional events and a full schedule can be found on the Grand Prix Kuala Lumpur website. All side events will have a Planeswalker Points multiplier of 3x.

Strategically located in the heart of Petaling Jaya, the bustling suburb of Kuala Lumpur, the convention centre is just 35 minutes drive from Kuala Lumpur International Airport (KLIA) and well served by an extensive network of expressways and rapid rail systems.