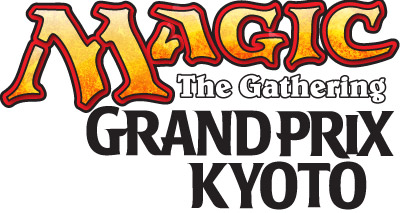 Kyōto is truly the heart of Japan, having been the center for politics, economy, and culture as the capital of the nation from 794 to 1868. Some of the still-functioning shrines and temples in the city actually date back to this period, all of them among the seventeen World Heritage sites located here.

Kyōto also has a long history associated with Magic. It was here that Tsuyoshi Fujita launched his career with a win using Necro-Donate at Grand Prix Kyōto 2000, Yūya Watanabe splashed onto the scene as an amateur with his win at Grand Prix Kyōto 2007, and Gabriel Nassif's epic draw of Cruel Ultimatum for the win at Pro Tour Kyōto 2009 will forever be part of the annals of the game.

Come join us in Kyōto this November to write a new page in history with the first team event in Japan in more than seven years. This ancient city, renowned for its hospitality and gorgeous sights, awaits you. 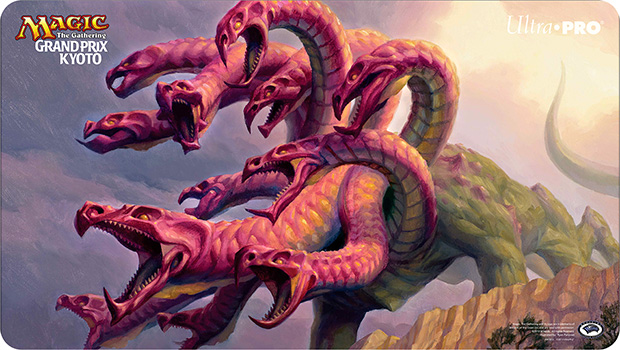 Participants in Grand Prix Kyōto will receive this event-exclusive playmat on a first-come, first-served basis (while supplies last).

The main tournament at Grand Prix Kyōto is open to Magic players of all ages.

Judges
The head judges for Grand Prix Kyōto will be Jeff Morrow (Level 4, USA) and Kevin Desprez (Level 4, France). Judge applications for this event are closed.

Along with the main event, there are additional side-event tournaments to play in at a Grand Prix. Listed below are the side events offered at all Grand Prix on Friday, Saturday, and Sunday. Additional events and a full schedule can be found on the Dandelion Inc. website. All side events (except casual events) have a Planeswalker Points multiplier of 3x. 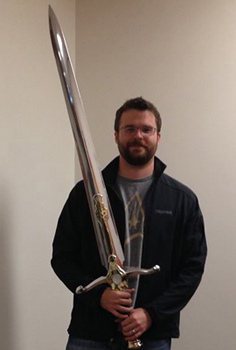 During his youth, Tyler Jacobson was heavily inspired by the science fiction and fantasy films of the late 1970s through mid 1990s. This led him down the road to creating imaginative imagery and eventually he ended up at the Academy of Art University in San Francisco California. After receiving an MFA in Illustration he soon began working for Wizards of the Coast, creating illustrations for Dungeons & Dragons. A few years later he managed to get noticed by the art directors at Magic: The Gathering, a game whose imagery also provided inspiration for his early art education and ultimately helped him decide to become an illustrator.

Currently he works as a freelance illustrator in Olympia, Washington, creating fantasy illustration as well as non-fantasy for a variety of clients. He still holds a deep love for film and the magic of the cinema when he isn't busy painting and drawing heroes and monsters. 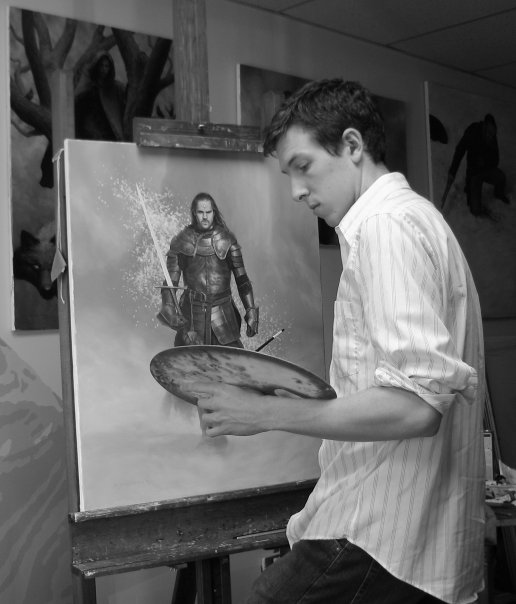 Ryan Pancoast was born and raised in Connecticut where his favorite childhood toy was a pad of sketch paper. After earning a BFA in Illustration from Rochester Institute of Technology (Rochester, New York), he tried a career in the editorial field before landing unexpectedly in the fantasy genre. Ryan started painting exclusively in oils in 2008 and soon thereafter started working for Magic: The Gathering, starting with Magic 2010 . He still considers himself a student, learning through trial-and-error and inspired by the talent of other Magic artists. Ryan lives in Providence, Rhode Island with his wife Shelly and their two cats. 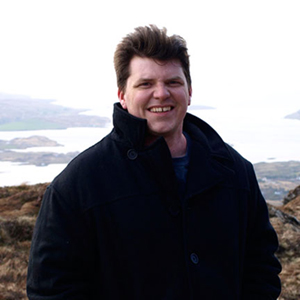 A freelance illustrator and painter, Matt's love for fantasy started with reading J.R.R. Tolkien and playing a lot of Dungeons & Dragons. After graduating from Parsons School of Design in 1999, Matt has worked in the gaming and publishing fields, including such clients as Wizards of the Coast, Blizzard Entertainment, Night Shade Books, and Tor Books. Matt's first cards were for the Future Sight set, and he has illustrated over 70 Magic: The Gathering cards since. Matt lives in Runnemede, N.J. along with his wife Gina, who is also an artist.

Like most major Japanese cities, Kyōto has a highly developed public transportation network of trains, subways, and busses. Pulse Plaza, the site of the Grand Prix, is located near Takeda Station, serviced by both the Kintetsu Kyōto rail line and the Karasuma municipal subway line. 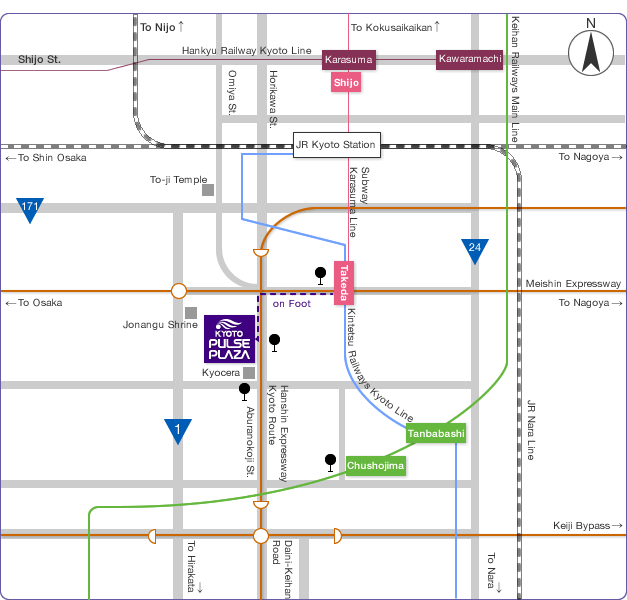