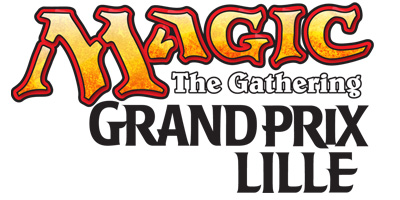 Situated near the border with Belgium, Lille is famous for its architecture and culture as well as being the birth place of Louis Pasteur. It location makes it the ideal place for a Grand Prix.

The main tournament at Grand Prix Lille is open to Magic players of all ages.

Judges and Admin Staff
The Head Judges for Grand Prix Lille are Carlos Ho and Kevin Deprez. Judges interested in working at this event should submit an application through dcifamily.org.

More information about public events and artists can be found at www.gordianknotgames.com.

All Public Events at Grand Prix Lille will have a Planeswalker Points multiplier of 3x.

By Air
Lille Lesquin International Airport is 15 minutes from the city centre by car (11 km). There are Shuttle buses to take you to the city centre.