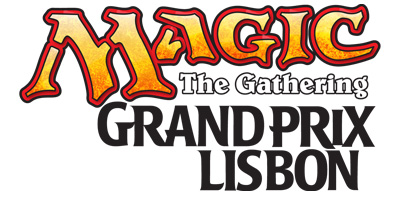 Lisbon, the capital of Portugal, is a truly historic city that can date its lineage back thousands of years. However, the heart of Lisbon comes alive after midnight as it boasts a thriving night life. With a varied mix of restaurants, bars and clubs, Lisbon has something for everyone.

Pavilhão Atlântico is set in the heart of the Parque das Nações grounds and benefits from a privileged location. Car access is excellent thanks to its location in the vicinity of the confluence of major roadways serving the Eastern sector of Lisbon, such as the CRIL ring road, the Vasco da Gama Bridge over the Tagus, and the North-South Highway. In addition, it benefits from the proximity to major, modern public transport infrastructure which includes a River Terminal and the Oriente Station, a public transport hub linking the Lisbon Underground, CP railways services, Carris bus services, Taxi services, and various road transport companies, plus a direct shuttle service to Lisbon International Airport (5 minutes away). 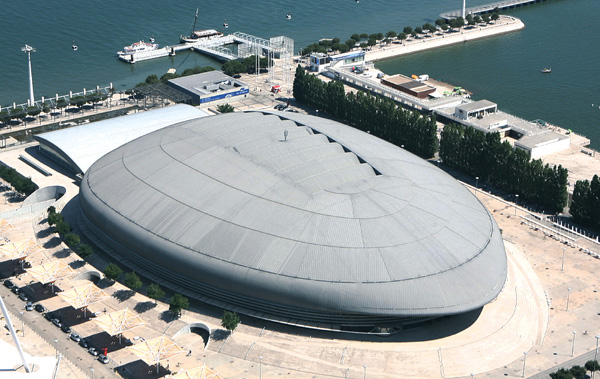 The main tournament at Grand Prix Lisbon is open to Magic players of all ages.

Players must have a signed consent form to participate in Grand Prix Lisbon. Forms can be found here and will be available onsite. Minors must have a parent or guardian’s signature on this form. Consent forms will be collected during the player meeting on Saturday morning.

Judges
The Head Judges for Grand Prix Lisbon are Kevin Desprez and Carlos Ho. Judges interested in working at this event should submit an application through the Magic judge website.

Trial winners
Trial winners are awarded 3 byes in the Grand Prix that it feeds. Trial byes are not cumulative with other byes and do not pass down.

In addition to the main event, there will be Magic tournaments in a variety of formats running from Friday to Sunday, such as big Legacy, Standard and Sealed Deck events, Chaos drafts, Two-Headed Giant events, drafts, and more. Complete information on public events can be found at www.gordianknotgames.com.

Igor Kieryluk and Johannes Voss will be in attendance.

Magic Game Show
On Friday at 8 pm we start the Magic Game Show starring Richard Hagon. Registration is free and you can win cool Magic goodies. Teams can be comprised of between 1 and 4 people.

Arriving by Plane
Parque das Nações is an area that avails a wide variety of public transport. It is also very close to Lisbon International Airport, and the airport shuttle service departs from the TAP-Air Portugal store at Oriente Station.

Arriving by Train
The local station is Oriente and is accessible from both the underground and local rail network.

Arriving by Car
There are several car parks close to the venue. The park itself has excellent connections to the CRIL ring road, the Vasco da Gama Bridge over the Tagus, and the North-South Highway.