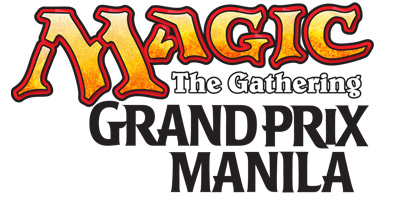 Take part in a weekend of fun-filled Magic in the Philippines! Play in the main tournament and get a cool foil Goblin Guide promo card (while supplies last), plus there will be many public events to take part in and Magic artist John Stanko will be here for card-signing sessions!

The main tournament at Grand Prix Manila is open to Magic players of all ages.

In addition to the main event at Grand Prix Manila, the weekend offers an exciting program of other events that will appeal to players of all levels. Whether you are a Level 1 Prodigy or a Level 50 Archmage, you are sure to find an event to test your skills and fire your imagination.

John Stanko will be in attendance.