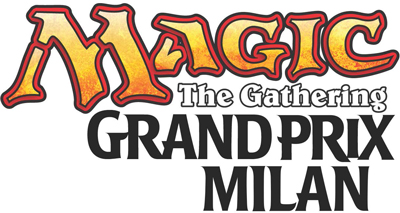 Travel to beautiful Milan and take part in a weekend of serious Magic fun with a bunch of exciting things to do!

Join the fun in Side Events on Friday with Grand Prix Trials from 12:00 onward. Meet Magic artists and get your cards signed.

Whatever you want to do, Grand Prix Milan will be a weekend to remember! 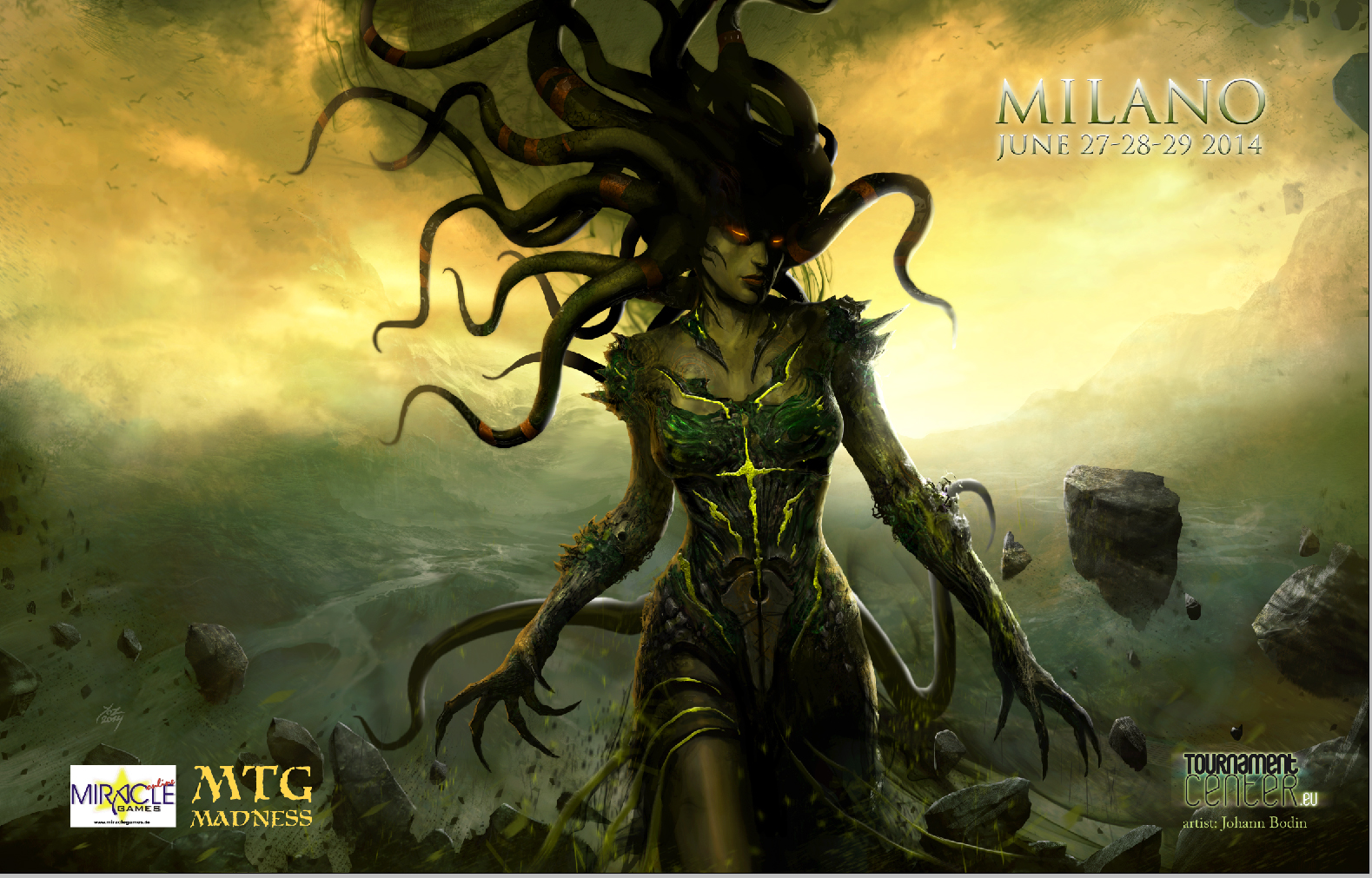 The main tournament at Grand Prix Milan is open to Magic players of all ages.

Judges
The head judges for Grand Prix Milan will be Riccardo Tessitori and Jurgen Baert. Judges wishing to apply for this event should do so through the Judge Center.

Along with the main event, there are additional side-event tournaments to play in at a Grand Prix. Listed below are the side events offered at all Grand Prix on Friday, Saturday, and Sunday. Additional events and a full schedule can be found on the www.tournamentcenter.eu website. All side events (except casual events) will have a Planeswalker Points multiplier of 3x.

Shuttle Service
To aid players in getting to the venue, a shuttle service has been arranged between Malpensa Aiport, the preferred hotel, and the venue.

RATES
For a fixed fee of €12,50 you can use the shuttle service as much as you want during the entire weekend. Seats on the shuttle are available on a first-come, first-served basis.
To guarantee your weekend shuttle pass, be sure to register online at tournamentcenter.eu before Wednesday, June 25, 12:00.