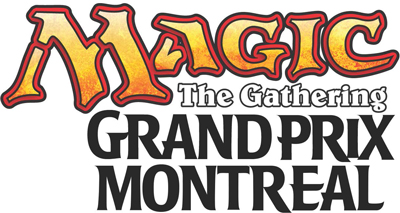 The Montréal Congress Center is located in the heart of downtown Montréal where Old Montréal, Chinatown, and the business district converge and less than half an hour from the Montréal-Trudeau International airport.

Our extensive special event schedule shall fit every kind of Magic enthusiast, from the casual player to the pro. Some of the most popular artists in the game will be on site for autographs along with plenty of vendors from all around the world and special activities.

Grand Prix Montréal VIP players, Last Chance Grand Prix Trial players, and select Side Event winners will receive a limited-edition playmat featuring the art of Eric Deschamps, who will be on site to sign and customize your playmat! Supplies are limited, and only 150 VIP packages will be sold. Please visit www.gamekeeper.ca/gpmontreal for more details. 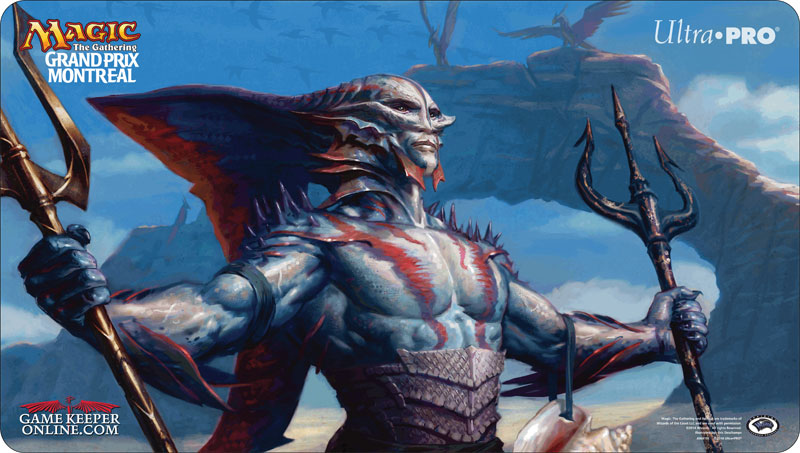 Register as a VIP for Grand Prix Montréal and receive this event-exclusive playmat featuring the art from Kiora's Follower. Participants in Last-Chance Trials on site will receive playmats on a first-come, first-served bases (while supplies last). Note: Playmat art is final; design is not final.

The main tournament at Grand Prix Montréal is open to Magic players of all ages.

Along with the main event, there are additional side-event tournaments to play in at a Grand Prix. Listed below are the side events offered at all Grand Prix on Friday, Saturday, and Sunday. Additional events and a full schedule can be found on the www.gamekeeper.ca/gpmontreal website. All side events will have a Planeswalker Points multiplier of 3x.

Eric Deschamps will be on site to sign cards and the exclusive Grand Prix Montréal playmat. More artists to be announced.

Air travelers should fly into Trudeau International Airport in Dorval, which is about 20 minutes by car from downtown Montréal. A taxi from the airport into downtown is approximately $45. To reach the venue by public transit, the STM Express 747 bus ($9) can be taken; the stop René-Levesque/St-Laurent is 2 blocks from the convention center. For more shuttle information, visit this page. Attendees travelling by car are encouraged to visit the venue’s travel site for driving directions.