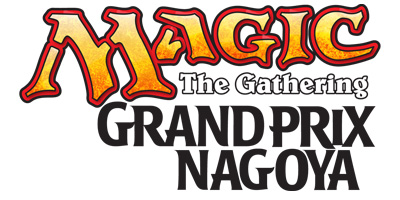 Located in central Japan, the city of Nagoya has earned its reputation as a modern cosmopolitan city that still possesses all the unique charms of traditional Japan. Nagoya's convenient location in the heart of the country affords easy access to travel destinations throughout Japan. The Shinkansen express train links Nagoya with Tokyo, Osaka, Kyoto and other major cities. The Nagoya International Airport offers direct flights to many of the world's major cities; its numerous domestic flight destinations are a gateway to Japan.

With a population of about 2.15 million living within the city's 326 square kilometers, comfortable living conditions prevail. Reliable and safe public transportation, including subways and extensive bus lines, put many of the city's attractions within easy reach. The city is known for its broad avenues; tree-lined boulevards make strolling around one of the simple pleasures of this city. Popular attractions include Nagoya Castle, originally built in 1612 and housing a museum with many interactive exhibits, and Atsuta-jinja Shrine, which is home to the sword Kusunagi-no-tsurugi, one of the Three Imperial Regalia of Japan..

Although this is the first time in eight years for the city to host a Grand Prix, it is no stranger to Magic, with a Pro Tour being held there just last year. Perhaps most well-known as the city where Shu Komuro won the last-ever Rochester Draft at Pro Tour Nagoya 2005, Nagoya is called home by some of Japan’s most noted Magic luminaries, including Jin “The Last Emperor” Okamoto, Worlds 2006 Finalist Ryo Ogura, and one-time National Champion Kotaro Ootsuka. Come join us in Nagoya for the last event of the 2012 season for all the fun and excitement for which Grand Prix are famous.

The main tournament at Grand Prix Nagoya is open to Magic players of all ages.

All Public Events at Grand Prix Yokohama will have a Planeswalker Points multiplier of 3x. Visit event sponsor BIG MAGIC’s Grand Prix Nagoya page for a complete listing of all public events.

Aleksi Briclot and Rebecca Guay will be in attendance at Grand Prix Nagoya. 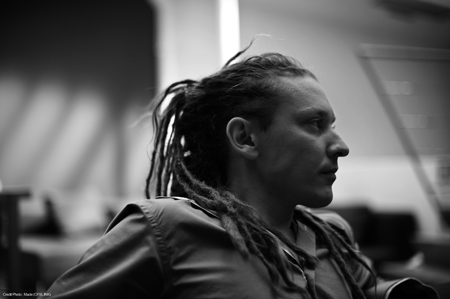 Working on different fields, Aleksi has been producing images, illustrations, comic book pages and concept art for more than fourteen years. He has made hundreds of covers and interiors for role-playing books, books, packaging, games and magazines. Some of his more notable works include covers for the Hellgate: London mini-series and Conan for Dark Horse, the covers of Annihilation: Conquest, The Thanos Imperative, and War of Kings as well as covers for “The New Avengers” and “The Incredible Hulk”-related illustrations for Marvel. Responsible for the concept illustrations of the original planeswalkers in Lorwyn, Aleksi has become one of the most recognizable artists for Magic: The Gathering. He also painted the first illustrations of the miniature game Dreamblade for Wizards.

A designer and art director for video games, Aleksi co-founded the video game development studio DONTNOD Entertainment in 2008. His most recent work was as the art director on the upcoming Capcom title “Remember Me”. Also an instructor at international workshops, his work has appeared in numerous magazines, illustrator’s books, and art anthologies. He is the co-author of "Merlin", an ambitious 120-page artbook about the legendary wizard, and at the end of 2010 released his own illustration anthology "Worlds and Wonders", published by CFSL Ink, which compiles his best artwork to date. 34 years old, Aleksi lives and works in Paris. 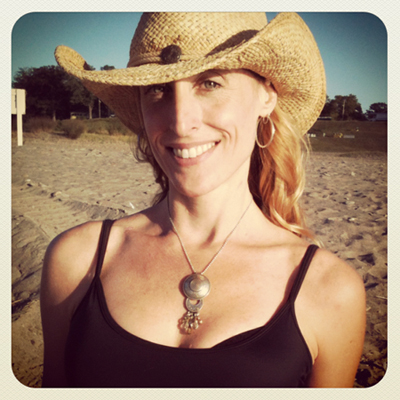 Rebecca Guay’s (pronounced “GAY”) illustrations have been called romantic, vivid, rich and elegant in color, and powerful in design and line. She has a strikingly classical, feminine style that favors the use of acryla-gouche and oil. Born and raised in Massachusetts, Rebecca began her art career in 1992 after graduating from Pratt Institute in New York City with a degree in illustration. Since then Rebecca has established a broad career in art/illustration. Her clients include DC, Vertigo, Marvel and Dark Horse Comics, Wizards of the Coast/Hasbro, MTV Animation, Lucas Film, Simon&Schuster, Scholastic, Houghton Mifflin, Barefoot Books and more. Additionally her Illustration and personal paintings are in museums and private collections around the world including the American Museum of Illustration at the Society of Illustrators in NYC. Recent projects include two graphic novels, A Flight of Angels with Holly Black (Vertigo Comics) and The Last Dragon with Jane Yolen (Dark Horse Comics).

Located in central Japan, Nagoya is serviced by the Chubu Centrair Airport. The city itself has a highly-developed public transportation network, making it easy to get around. The tournament venue is approximately a 10-minute walk from Fukiage station on the Sakura-doori metro line, approximately 12 minutes riding time from Nagoya station.