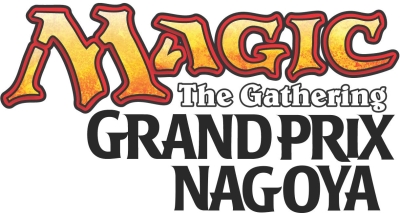 Located in central Japan, the city of Nagoya has earned its reputation as a modern cosmopolitan city that still possesses all the unique charms of traditional Japan. Nagoya's convenient location in the heart of the country affords easy access to travel destinations throughout Japan. The Shinkansen express train links Nagoya with Tokyo, Osaka, Kyoto and other major cities. The Nagoya International Airport offers direct flights to many of the world's major cities; its numerous domestic flight destinations are a gateway to Japan. With a population of about 2.15 million living within the city's 326 square kilometers, comfortable living conditions prevail. Reliable and safe public transportation, including subways and extensive bus lines, put many of the city's attractions within easy reach. The city is known for its broad avenues; tree-lined boulevards make strolling around one of the simple pleasures of this city. Popular attractions include Nagoya Castle, originally built in 1612 and housing a museum with many interactive exhibits, and Atsuta-jinja Shrine, which is home to the sword Kusunagi-no-tsurugi, one of the Three Imperial Regalia of Japan.

Nagoya has a long Magic history, having hosted multiple Grand Prix and Pro Tour events. Perhaps most well-known as the city where Shu Komuro won the last-ever Rochester Draft at Pro Tour Nagoya 2005, Nagoya is called home by some of Japan's most noted Magic luminaries, including Jin "The Last Emperor" Okamoto, Worlds 2006 Finalist Ryō Ogura, and one-time National Champion Kotaro Ōtsuka. Come join us in Nagoya once more for all the fun and excitement Grand Prix are famous for. 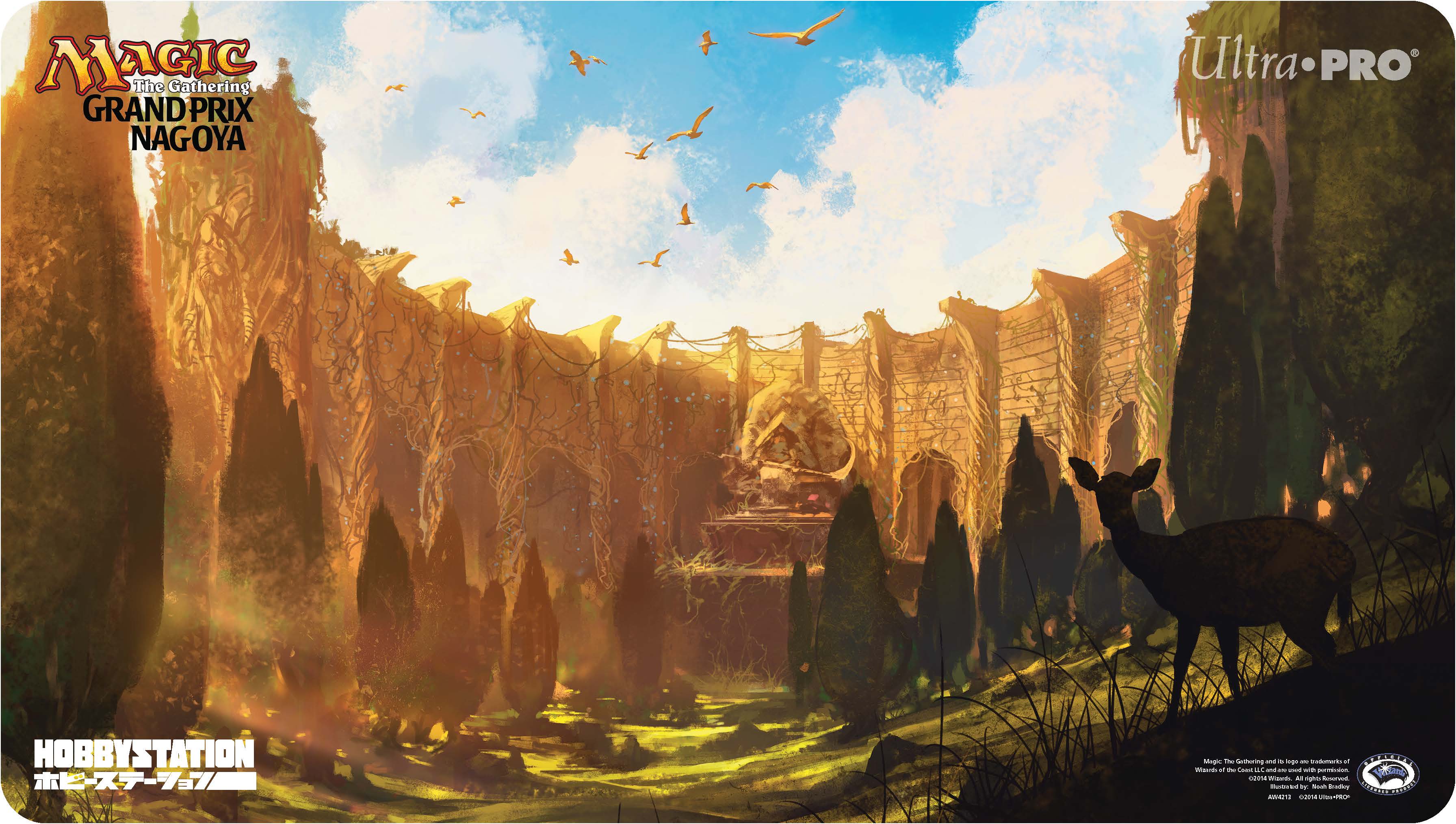 The first 1000 players to pre-register for Grand Prix Nagoya will each receive this event-exclusive playmat featuring the art from Temple of Plenty by Noah Bradley.

The main tournament at Grand Prix Nagoya is open to Magic players of all ages.

Judges
The head judge for Grand Prix Nagoya will be Riccardo Tessitori (Level 5, Italy). Judges interested in working the event should apply using the Judge Center.

Along with the main event, there are additional side-event tournaments to play in at a Grand Prix. Listed below are the side events offered at all Grand Prix on Friday, Saturday, and Sunday. Additional events and a full schedule can be found on the Hobby Station website. All side events (except casual events) will have a Planeswalker Points multiplier of 3x.

Located in central Japan, Nagoya is serviced by the Chubu Centrair Airport. The city itself has a highly-developed public transportation network, making it easy to get around. The tournament venue is approximately a 10-minute walk from Fukiage station on the Sakura-doori metro line, approximately 12 minutes riding time from Nagoya station.