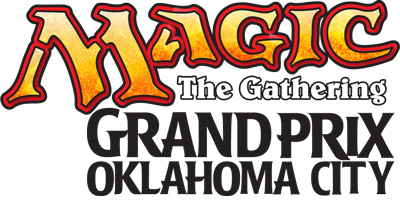 The main tournament at Grand Prix Oklahoma Cit is open to Magic players of all ages.

Along with the main event, there are additional side-event tournaments to play in at a Grand Prix. Listed below are the side events offered at all Grand Prix on Friday, Saturday, and Sunday. Additional events and a full schedule can be found on the Legion Events website. All side events will have a Planeswalker Points multiplier of 3x.

rk post and Clint Cearley will be in attendance at Grand Prix Oklahoma City. The first 750 players to register (including preregistration) will receive a limited-edition playmat featuring art by rk post.

Online preregistration, Sleep-in Specials, and VIP Service will be offered for this event. Visit the Legion Events website for full details.

Check back for hotel block and travel information.