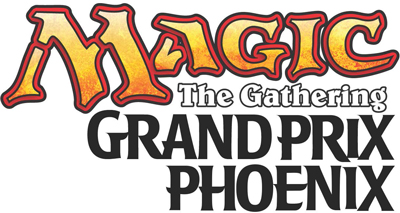 Commonly known as the home of the Diamondbacks, Coyotes, Cardinals and Suns, Phoenix will play host to Rats, Merfolk, Elves and Gods as the Standard Grand Prix comes to town!

The weekend will feature special events for every kind of Magic enthusiast—from the casual player to the top-level professional. In addition, five Magic artists and a dozen of the largest vendors from around the world will be on hand to fill your every Magic need!

Located in the heart of the Arizona State Capital, the Phoenix Convention Center is only five miles from the Phoenix Sky Harbor International Airport. The surrounding downtown area offers a wide variety of restaurants and shops to further enhance your weekend.

Never experienced a Grand Prix? No problem! There will be a free instructional seminar Friday afternoon with Team ChannelFireball members to prepare you for the main event. Team members will also be taking part in the Foiled Again Bounty Event on Friday to help you hone your skills. All this and more will make Phoenix the perfect event to experience your first Grand Prix! 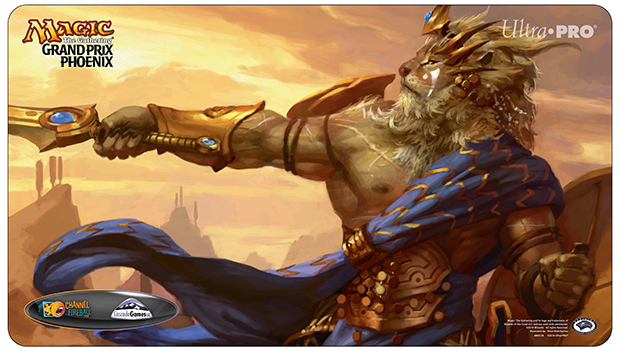 The main tournament at Grand Prix Phoenix is open to Magic players of all ages.

Along with the main event, there are additional side-event tournaments to play in at a Grand Prix. Listed below are the side events offered at all Grand Prix on Friday, Saturday, and Sunday. Additional events and a full schedule can be found on the www.gpphx.com website. All side events (except casual events) will have a Planeswalker Points multiplier of 3x.

The following artists are scheduled to attend Grand Prix Phoenix: