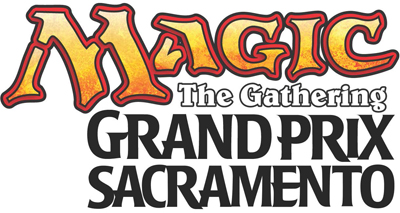 The weekend will feature special events for every kind of Magic enthusiast—from the casual player to the top-level professional. In addition, five Magic artists and more than a dozen of the largest vendors from around the world will be on hand to fill your every Magic need!

Located in the heart of the California State Capital, the Sacramento Convention Center is only a short drive from the Sacramento International Airport. The surrounding downtown area offers a wide variety of restaurants and shops to further enhance your weekend.

Never experienced a Grand Prix? No problem! There will be a free instructional seminar Friday afternoon with Team ChannelFireball members and newly inducted Magic Pro Tour Hall of Famers Luis Scott-Vargas and Ben Stark to prepare you for the main event. Team members will also be taking part in the Foiled Again Bounty Event on Friday to help you hone your skills. All this and more will make Sacramento the perfect event to experience your first Grand Prix!

Grand Prix Sacramento VIP Players, Last-Chance Grand Prix Trial players, and select Side Event winners will receive a limited edition “Dissolve” playmat featuring the art of Wesley Burt, who will be on site to sign and customize your playmat! Supplies are limited. Only 300 VIP packages will be sold. Please visit www.gpsacramento.com for more details. 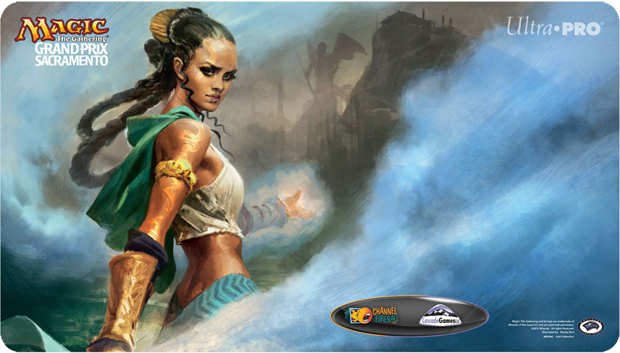 The main tournament at Grand Prix Sacramento is open to Magic players of all ages.

Along with the main event, there are additional side-event tournaments to play in at a Grand Prix. Listed below are the side events offered at all Grand Prix on Friday, Saturday, and Sunday. Additional events and a full schedule can be found on the Grand Prix Sacramento website. All side events will have a Planeswalker Points multiplier of 3x.

A star-studded roster of five famous Magic artists will be at Grand Prix Sacramento.