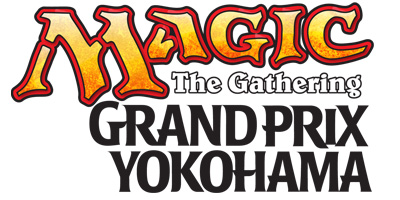 Few cities in the world are as synonymous with Magic's history as Yokohama. The first non-US location of the World Championships in 1999 (won by Kai Budde), Yokohama has since hosted a number of premier events. In 2005, the city was again host to the World Championships, which saw the "home team" dominate, with the titles of World Champion, World Team Champion, and Pro Player of the Year all being captured by Japanese players. In 2008, as the home of defending champion Masaya Kitayama, Yokohama was the site of the National Championship, which saw a resurgent Masashi Oiso take home the title. Come join us at Grand Prix Yokohama 2012 and witness another chapter written in Magic history in this scenic city by the sea!

Visit http://www.happymtg.com/ for a complete listing of all public events. 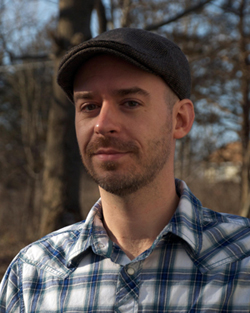 Eric Deschamps is both a sci-fi/fantasy illustrator and a video game concept artist. Eric has worked on projects with Magic: The Gathering for almost 10 years. His first commissioned assignment was Goblin S.W.A.T. Team for the Unhinged set. After painting Act of Treason in Magic 2010, Eric's role as a Magic artist gained much more prominence and really escalated with the release of Zendikar. Since then Eric has painted over 50 cards for Magic such as Vampire Hexmage, Venser, the Sojourner, Jin Gitaxias, Core Augur, Mirran Crusader, Garruk Relentless and Venser vs. Koth. Aside from Magic he has contributed artwork for games including Marvel Ultimate Alliance II, Kingdoms of Amalur: Reckoning, End of Nations, Dungeons & Dragons, World of Warcraft, and Privateer Press. Eric lives with his wife and daughter in a suburb of New York City, USA. 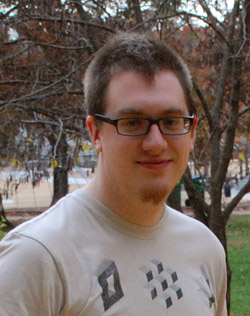 Peter Mohrbacher works as concept artist and illustrator in San Francisco, CA. He started drawing at the late age of 16 but has been dedicated and passionate about drawing and painting ever since. Outside of just making art, he’s also been known for co-creating and hosting a notable art podcast (WiPpodcast) as well as designing his own social networking site (WiPnation.com).

Aside from the several cards and brand new planeswalker that Peter illustrated for the Innistrad block, he also did created concept art for the upcoming Return to Ravnica and "Friends" blocks as well.

During the day Peter works for Kabam as the senior artist on Dragons of Atlantis, a popular web based fantasy game, where he designs and illustrates the many of the places and creatures within that world. He’s also in the process of raising a little family with his wife and artistic collaborator, Ania Mohrbacher.