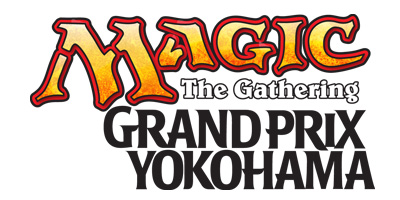 Few cities in the world are as synonymous with Magic's history as Yokohama. The first non-US location of the World Championships in 1999 (won by Kai Budde), Yokohama has since hosted a number of premier events. In 2005, the city was again host to the World Championships, which saw the "home team" dominate, with the titles of World Champion, World Team Champion, and Pro Tour Player of the Year all being captured by Japanese players. In 2008, as the home of defending champion Masaya Kitayama, Yokohama was the site of the Japan National Championship, which saw a resurgent Masashi Oiso take home the title. Come join us at Grand Prix Yokohama 2013 and witness another chapter written in Magic history in this scenic city by the sea!

Participants in Grand Prix Yokohama will receive this event-exclusive playmat on a first-come, first-served basis (while supplies last). Priority will be given to players who pre-register online first and then to players who register on Friday, so don't delay! This playmat is 58x28cm, slightly smaller than a typical Ultra Pro playmat but sized to better fit standard Japanese tables.

Judges
The head judges for Grand Prix Yokohama will be Riccardo Tessitori (Level 5, Italy) and Jason Lemahieu (Level 5, USA). Applications for judges are accepted at the Magic JudgeApps page .

Along with the main event, there are additional side-event tournaments to play in at a Grand Prix. Listed below are the side events offered at all Grand Prix on Friday, Saturday, and Sunday. Additional events and a full schedule can be found on happymtg.com. All side events (except the Last Chance Grand Prix Trials) will have a Planeswalker Points multiplier of 3x.

Due to a family emergency, Todd Lockwood will be unable to attend Grand Prix Yokohama as previously announced.

Daarken, Raymond Swanland, and Min Yum will be in attendance at Grand Prix Yokohama. 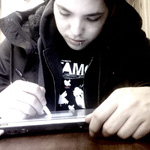 Daarken began his career in 2004 when his incessant video game playing was interrupted by a phone call. The mysterious voice on the other end identified himself as someone from Wizards of the Coast. Daarken immediately blurted out that he would like to work for them. His overzealous nature was counters with the statement "but you haven't even heard what the project is yet".

And so began the lifestyle of creating monsters and zombies, with the occasional video game playing on the side. Daarken's true video game playing powers were put to the test when he was hired by Mythic Entertainment in 2007 as a concept artist for Warhammer Online: Age of Reckoning. His two loves combined into a gigantic ball of awesomeness, which he happily rolls around all day. He now spends his days freelancing full-time, creating monsters and zombies, and, of course, playing more video games. 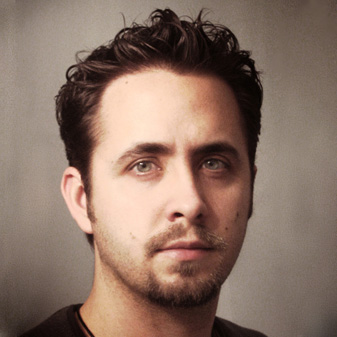 In addition to his career with Oddworld, Raymond gradually launched a freelance illustration career starting in 2001 with the covers for the Korean manhwa Priest (soon to be a feature film). From there, he's gone on to work primarily in books (Wizards of the Coast, TOR, Nightshade, Pyr) as well as comics (Dark Horse), advertising, and album covers. This strong foundation in fantasy and sci-fi illustration ultimately led him to be invited to join the many creative talents of the Magic: The Gathering card game, for which he has created nearly 70 pieces to help flesh out the rich and expansive universe. 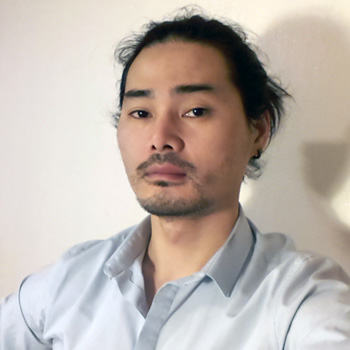 Min was born in Seoul, Korea and grew up in Sydney, Australia. He was always fascinated with drawing but never quite chased after it. After a series of boring careers in office jobs and graphic design, he turned to drawing in his mid-twenties. Shortly after he started working at a game studio in Melbourne as a concept artist. Min has since worked on films such as "Wolverine" and "The Chronicles of Narnia: The Voyage of the Dawn Treader", and for clients like Animal Logic and Wizards of the Coast. He currently lives in Seoul and works as freelancer. 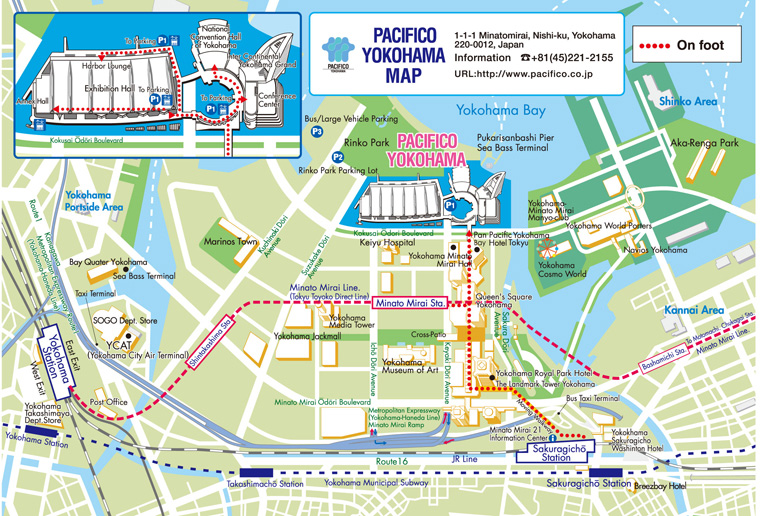