The Great Designer Search: The Test

Friday, August 25th, The Great Designer Search began. All applicants began by writing ten essays on a variety of hard questions. Everyone who passed the first wave was asked to take “The Test.” The Test was a thirty-five question multiple choice test checking the applicant’s knowledge of different things that a designer needs to know. 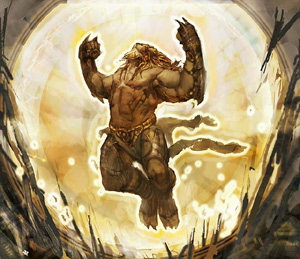 In a moment, you’ll be able to take the test. At the end of it, you will be scored. You’ll just get a raw score, not a listing of which questions you got right or wrong. On Wednesday, we’ll allow you to take the test again and see which questions you missed. Also on Wednesday, there’ll be an article by me with all the answers, including an in-depth explanation of why each possible answer is right or wrong.

But before you begin, let me fill you in on a few facts. Of the hundreds of people that took the test, zero got a perfect score. And remember that they had 24 hours and access to any reference materials (with the only exceptions being other people). How many got thirty-four correct? Five. Thirty-three? Ten. Anyone who scored thirty or better advanced to the next round. Would you have been able to advance?

Pick up your number two pencil and click here.