Sometimes, the symbol is prominent, in the fashion of the Boros Truefire Paladin. 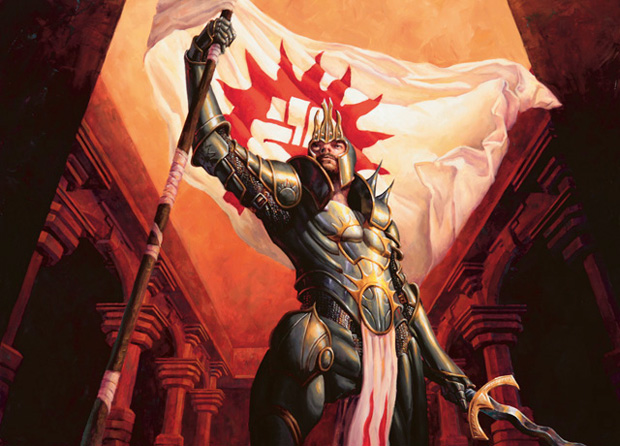 Sometimes, they're being formed out of pure magic, like the Simic symbol on Gyre Sage. 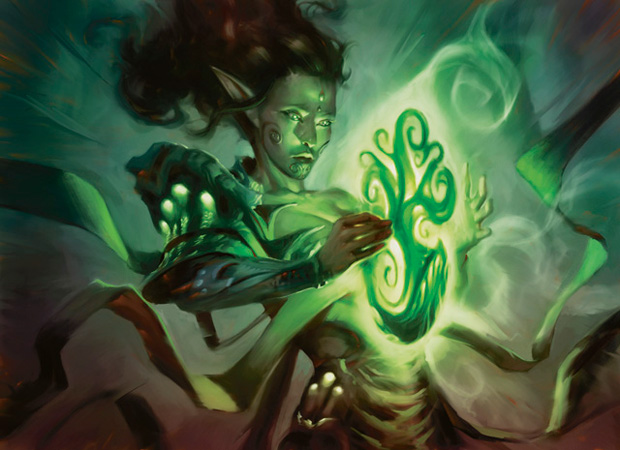 Sometimes they're hidden, like the Gruul graffiti on the wall next to Wasteland Viper. 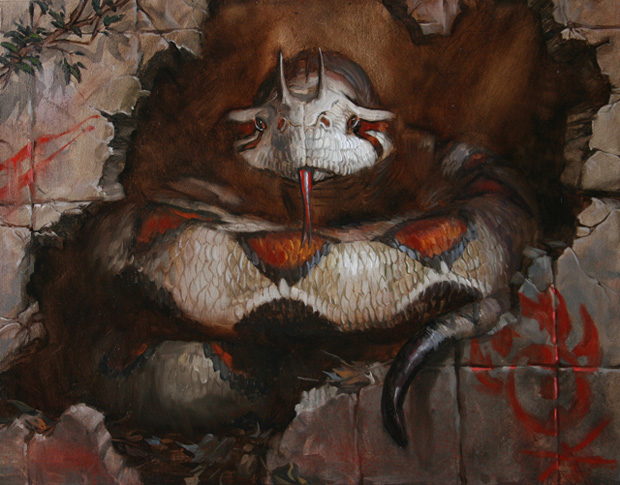 Sometimes it's chiseled on the wall of an Orzhov mausoleum, as on Immortal Servitude. 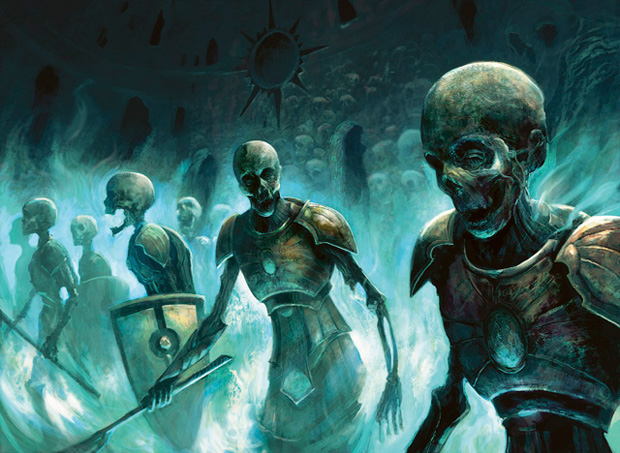 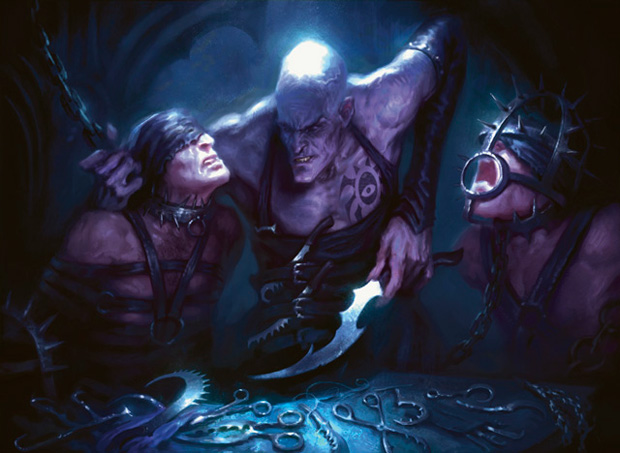