elcome to the new world of Magic premier play. The first three months of the 2012 season feature the first Pro Tour of the year and 15 Grand Prix spread across eight countries—and that's just a portion of the 2012 schedule!

The Pro Tour returns to Hawaii in February as the marquee showcase of high-level Magic play. Pro Tour Dark Ascension in Honolulu will be February 10-12, one week after the release of Dark Ascension. By aligning the Pro Tour so closely to the launch of a new set, the Pro Tour becomes the exclamation point to the Dark Ascension release season. With the Pro Tour turning into a private event, Wizards of the Coast will increase the amount of coverage through streaming video, audio, text, live chat, and social media to make fans at home feel like a part of the event. Our expanded Pro Tour coverage will highlight the top players in the world showing off the latest deck ideas and strategies from the new set.

If Honolulu in February sounds like a good idea to you, the Pro Tour Qualifier season is fast approaching. The season begins October 1 around the world and on Magic Online. All in-person qualifiers will be the Innistrad Sealed Deck/Booster Draft format, with online qualifiers run either as Magic 2012 (prior to October 17) or Innistrad Sealed Deck/Booster Draft (after October 17). As in 2011, winners of in-person PTQs will be awarded airfare to the Pro Tour.

The loaded Grand Prix season begins with back-to-back events in the United States in mid-January. The rest of the January-March schedule includes Grand Prix in Japan, Spain, France, Malaysia, Mexico, Australia, and Italy (along with six more events in the U.S.). Formats to be featured at Grand Prix include Standard, Sealed Deck/Booster Draft, Legacy, Extended, and Modern.

A new element of this expanded Grand Prix schedule is a flexible prize payout by event. Grand Prix will now offer between $10,000 and $40,000 in prize money, with the possibility that some events offer cash-equivalent prizes. Specific information about Grand Prix formats and prize payouts will be announced in the coming months. You can see a detailed schedule at the bottom of this page.

The expanded Grand Prix schedule also offers many more opportunities to participate in Grand Prix Trials, which will be run by Wizards Play Network locations all over the world. The winner of each Trial gets a three-round bye to a Grand Prix, so if you want a leg up on your competition, look for a Grand Prix Trial near you. 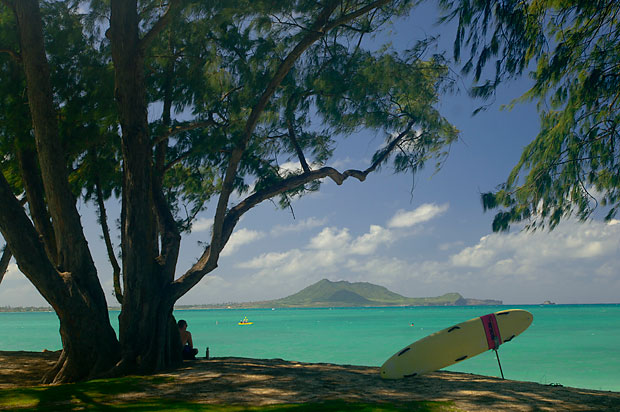