Standard with Vanguard is a blast to play, and you can any time of the day on Magic Online! User William played this deck recently to much success, packing it full of cheap artifact creatures. In fact, the only nonland, noncreature cards in the deck were four Path to Exiles, and all of the creatures but the four Meddling Mages were artifacts! It's been a while since Jawbone Skulkin has seen much success, but Standard Vanguard provided it the avenue in which to do so. 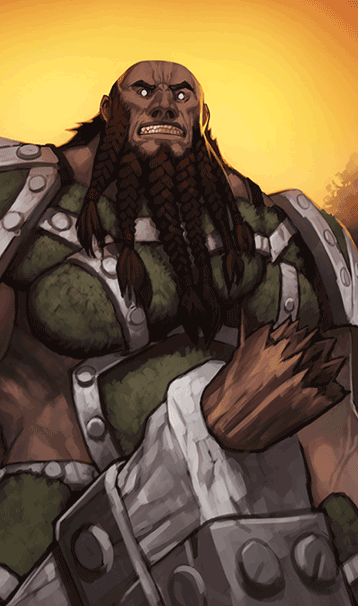