Last month, we introduced a new process for making you all aware of upcoming promos at Friday Night Magic. We'll be doing it each month to remind you what's coming up and share the next promo. So first up, here are the next two promos (which we've already shared). 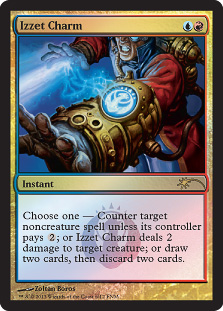 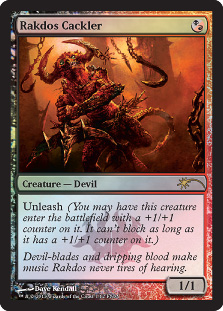 And now for the August FNM Promo you didn't know already... 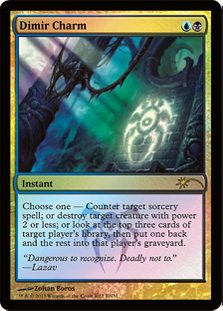