You're here because you want to learn the Magic: The Gathering game, the world's premier trading card game. It was the first of its kind, and it's still the best and the biggest.

In the Magic game, you play the role of a planeswalker—a powerful wizard who fights other planeswalkers for glory, knowledge, and conquest. Your deck of cards represents all the weapons in your arsenal. It contains the spells you know and the creatures you can summon to fight for you.

Trading card games like the Magic: The Gathering TCG combine collectable cards with a strategy game. You don't know what you'll get in a Magic booster pack. You just start a collection and trade with other players to get the cards you want.

The best part about a trading card game is that it's always changing. You design and build your own unique decks, and each Magic game you play is different. New Magic expansions are released a few times a year, and each new expansion brings new ways to stupefy and defeat your opponents.

Are all your friends playing Magic: The Gathering, and you want in?

Do you have a friend who you want to introduce to Magic?

Has it been ages since you played and want a refresh before hauling your dusty deck down to the card shop for Friday Night Magic?

Click on the "Download Demo" button to the right and you'll get your game quickly up to speed—you'll be shuffling, casting, and tapping in no time. You can also watch the "Planeswalker Primer" video series posted lower on this page for a quick trip through the major points of playing Magic: The Gathering and all it has to offer. For a more in-depth review of the rules, check out downloadable Rules PDF linked to the right. 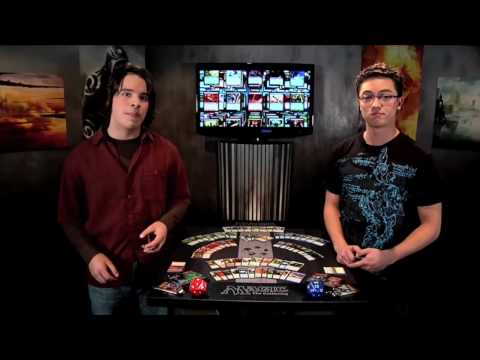 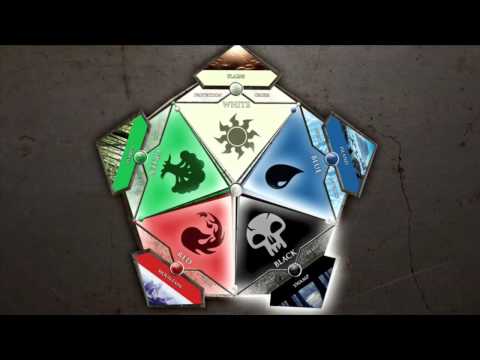 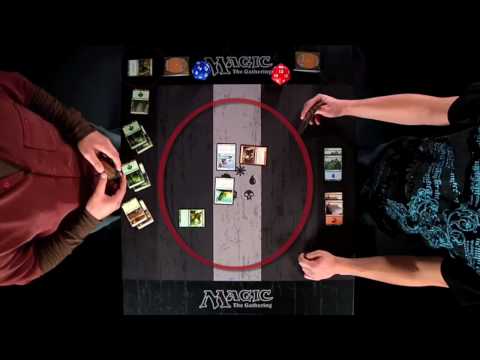 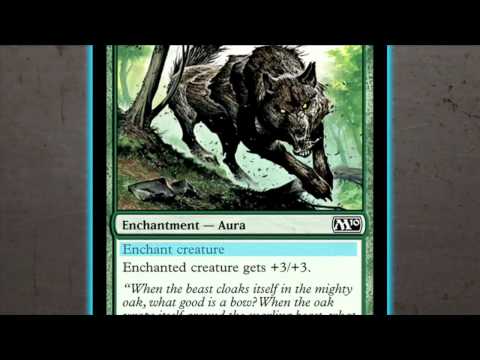 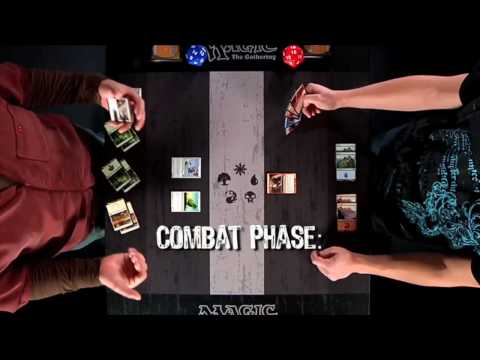 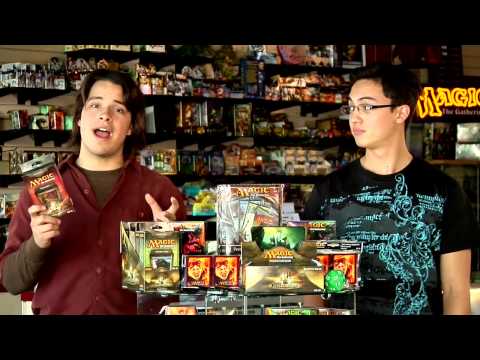 Where to Find Modern Horizons 2 Previews by, Wizards of the Coast

It's time for Modern Horizons 2 previews! To help our readers and preview seekers, we've created this handy guide to preview season. This page will help you follow along with everything ...